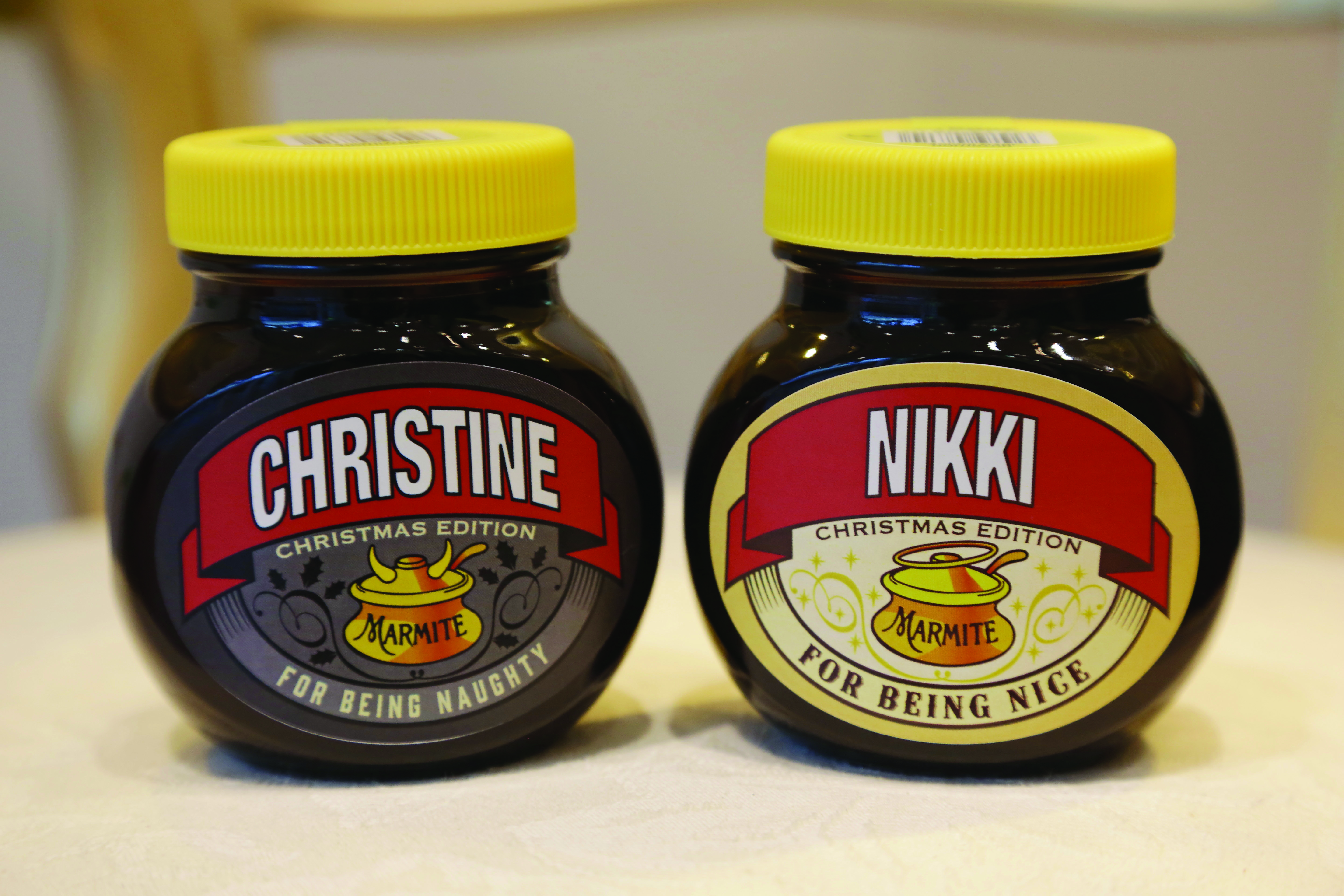 The UK’s first Brand Loyalty Index, looking at how loyal customers really are towards brands and why, has highlighted Marmite, Samsung and Apple as the top performers.
The research, launched by Sodexo Engage and conducted by Atomik, surveyed 7,000 consumers on hundreds of household name brands across supermarkets, mobile telephone services, home telephone and broadband providers, film and video subscription services, banks and building societies, utilities and services, insurance providers, comparison sites, technology, travel, leisure, food and drink (including alcoholic beverages), personal care and household.
The final Index ranks the 50 brands that UK consumers are most loyal to, which span food, drink, household and personal care, technology and supermarkets.
It revealed the following positions: 1 Samsung, 2 Apple, 3 Marmite, 4 Dyson, 5 Heinz, 6 Sky TV, 7 Oral B, 8 Gillette, 9 Kellogg’s, 10 Netflix.
Consumers were questioned on their loyalty drivers including temptation to switch brands, favouritism, frequency of use, commitment, expectations and willingness to recommend the brand.
Samsung pipped Apple to the post, scoring strongly on both high and consistent quality, despite the issues with its faulty Galaxy phone.
Marmite ranked 3rd, proving that those who love the brand really are loyal to it
Coca-Cola failed to make it in to the top 50 brands consumers are loyal to, yet Pepsi ranked 33rd.
When consumers were asked which brands they felt most loyal to, Tesco came in fourth. However, when questioned further, consumers admitted to easily dropping the brand, giving it an ultimate ranking of just 36th.
M&S and Aldi ranked first and second respectively in the supermarkets category.
Brand heritage was key to the success of Heinz, with 76% of users having been loyal to the brand for over 20 years
Supermarkets and technology providers are seen to reward loyalty more than any other sectors. Ben & Jerry’s (40th) just beat Haagen-Dazs (44th)
Chris Baldwin, Director of Consumer Promotions and Loyalty, Sodexo Engage, said: “The Brand Loyalty Index 2017 has offered new insight in to how loyal consumers really are to the brands we come across every day. The range and choice of products now available is bigger than ever before, increasing the cost involved in attracting new users, which is wasted if there is no focus on repeat purchasing. The Index proves that rewarding loyalty is being noticed by consumers and is an effective way to retain a customer base.
“As well as being rewarded for loyalty, UK consumers also value brand heritage, quality of goods and consistency of quality.”