The global economy is returning to levels not seen since the start of the pandemic and there’s growing confidence amongst business leaders that deals can be done to help revitalise fortunes.

Mergers and acquisitions, joint ventures and strategic partnerships will be some of the main avenues for expansion and business development as the world starts turning once more.

However, there are clouds on the horizon. Supply chain disruption has been cited by business leaders as a major factor in tempering optimism with a degree of caution. The next three months in the lead-up to Christmas will be a challenging time for many companies in the consumer goods industry. Shortages of workers, notably delivery drivers, have adversely affected supply chains, as have customs checks and paperwork post-Brexit. Major store groups like John Lewis are reported to have chartered extra ships to ensure products appear on the shelves in time for the vital Christmas trading period. As of late September, there could be further gaps on supermarket shelves as a result of carbon dioxide shortages. A by-product of fertiliser manufacture, carbon dioxide is used to extend shelf life of chilled foods in the food packaging process. In its solid form it is known as dry ice, which is utilised by supermarkets in chilled food deliveries. The product is also used to add fizziness to soft drinks. All these events combined feel like a “perfect storm” or a series of unfortunate, unrelated consequences, whichever way you wish to look at it. 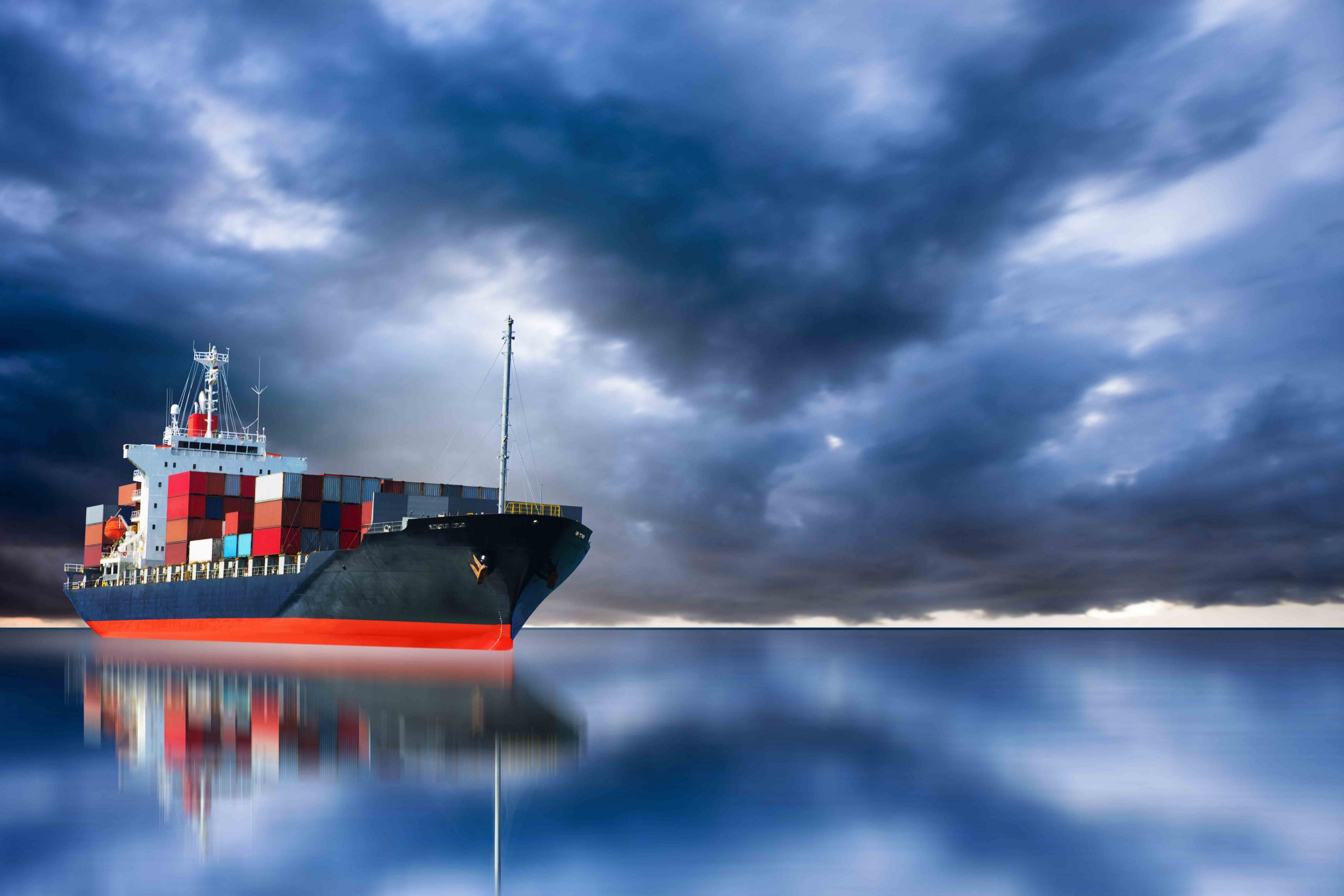 Despite all this I am optimistic that the FMCG sector will come through this unparalleled period with renewed energy, vigour and resolution. After a fast vaccine roll-out, annual economic growth in the UK of around seven percent looks achievable. Despite GDP not returning to pre-pandemic levels, the effects of COVID-19 will not prove as dramatic as some had feared. Severe economic harm has been averted. As a consequence, the damage caused by the pandemic to the consumer goods industry will be less than many had previously estimated.

Changes to the structure of the industry

However, we will witness an industry which has changed structurally to the one pre-Covid.

The retail sector will continue to feel the effects of the might of private equity companies with large reserves of cash, prepared to invest in major British grocery companies like there is no tomorrow. There are rich pickings in retail at the moment, as the battle over the ownership of Morrisons attests. It is to be hoped that the period of investment will be longer than the traditional five-years normally associated with private equity deals.

The inexorable rise of online shopping will continue. I have always maintained that consumers may never return to their previous shopping patterns once the pandemic is over. The lure of bricks-and-mortar retail seems far less than before and many are seeking to complete shopping trips as quickly as possible. Home delivery systems are getting slicker, quicker and more efficient, with delivery in hours rather than days. 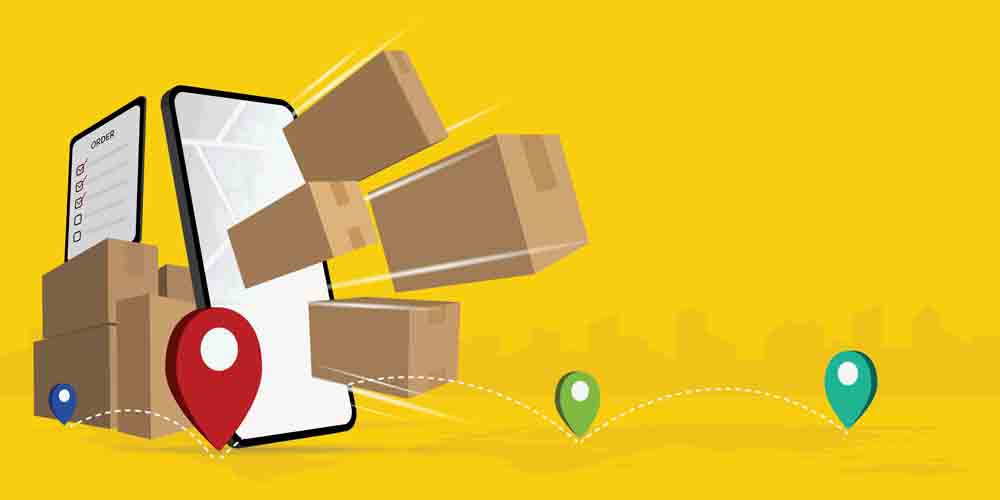 It was reported in The Times last month that new investment funds are becoming increasingly attracted to opportunities presented by the profits earned by small traders, who have built lucrative businesses using the Fulfilment by Amazon programme. These specialist funds have raised around $7 billion over the past 12 months to build portfolios of online brands. In 2020 six million third-party sellers on Amazon generated an estimated $300 billion in sales, up 50 per cent on 2019. These types of businesses are very much part of the new world order.

Despite the entrepreneurial efforts of many, the economic effects of the pandemic will exist for many years. The UK economy has been hit with a massive public debt burden which will have to be repaid.  As has already been seen, businesses and consumers alike are going to have to dig deep in their pockets to pay for the financial largesse of the Chancellor, who has guided the country through the unprecedented period of economic turmoil.  A period of inflation might yet throw the recovery off course, with raw material costs and, as a result, consumer prices rising at a rapid rate.

In a post-pandemic world successful development of international trade will be vital for the long- term prosperity of the UK consumer goods market. The close ties with the EU will become less and less as time goes by, post-Brexit. Much will depend on the ability of the UK government to negotiate meaningful trade deals with other countries. The UK exported £21.7 billion of food and drink in 2020, according to the Department for International Trade (DIT). In June 2021 the government launched a new programme to encourage more food and beverage producers to boost their exports. The new trade deal agreed with Australia in June 2021 was the first agreement the UK has negotiated from scratch since leaving the EU. The deal eliminates tariffs and much bureaucracy, which is to be applauded. However, two-way trade between the UK and Australia is worth AUS$26.9 billion and constitutes only a small part of the UK`s overseas trade. Some official estimates say the deal could add £500 million to UK economic output in the long term. This is a fraction of an economy worth £1.96 trillion. The big prize is the USA, which is reluctant to commence negotiations into a meaningful trade deal, as of late September. The attempt by the UK to join a major free trade zone in the Indo-Pacific region, namely the Comprehensive and Progressive Agreement for Trans-Pacific Partnership (CPTPP) is likely to open up opportunities in the Indo-Pacific area. These two global trading opportunities, with the east and the west, could help define the success of the consumer goods market post-pandemic, although a deal with USA is still some way off. They provide cause for hope in the long-term prospects of the sector. 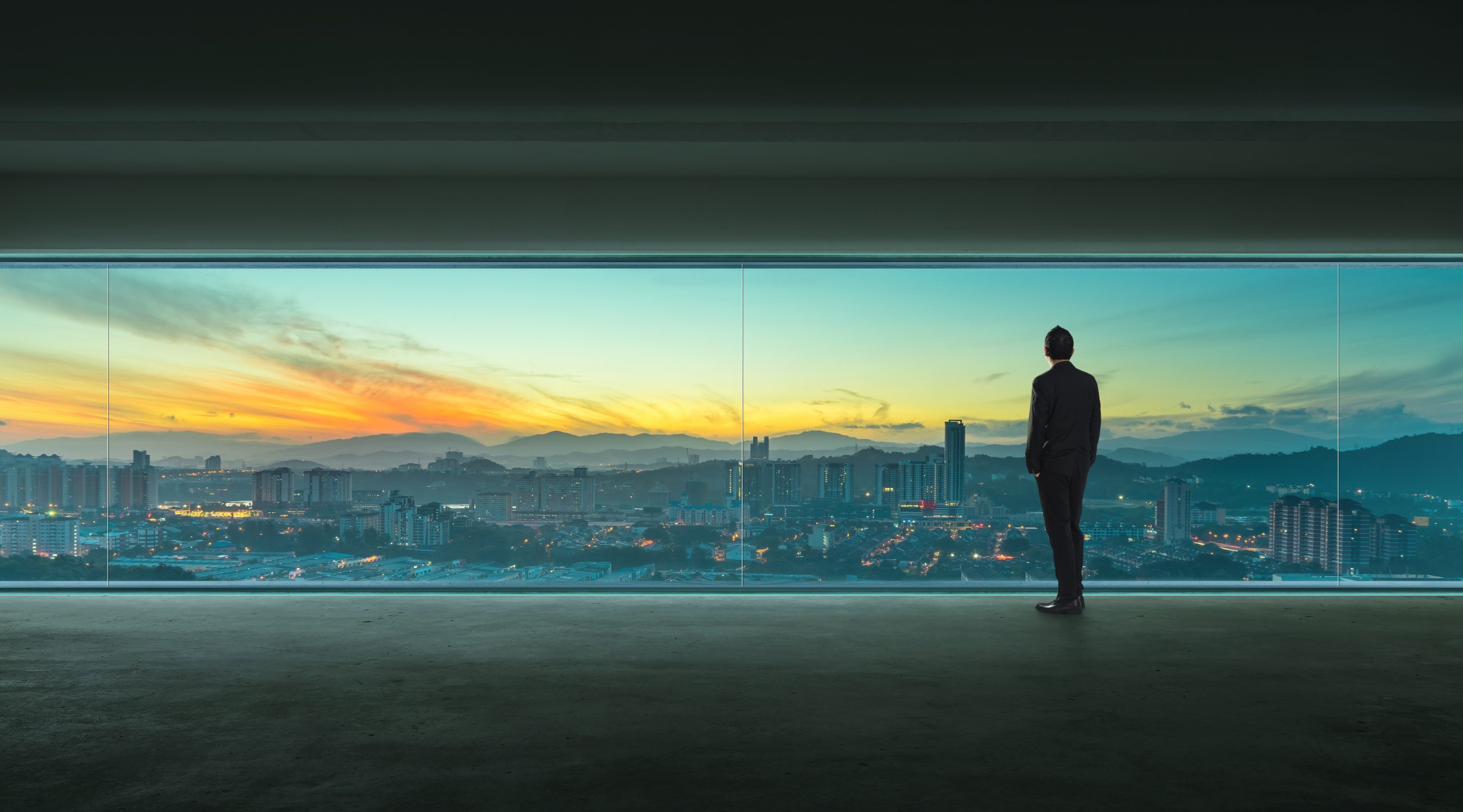 The future of the consumer goods sector

The consumer goods industry has weathered the storm better than many forecast. This is because, in the case of the food and beverage industry, people have to eat and drink despite sacrificing other things in times of austerity. The face of the domestic market might have radically changed and will never be the same again, but there is undoubted confidence in the future. The global market also beckons, with the UK eager to enhance its position at the world table of international trade. There are many things to encourage the FMCG industry as the effects of the pandemic gradually lessen. 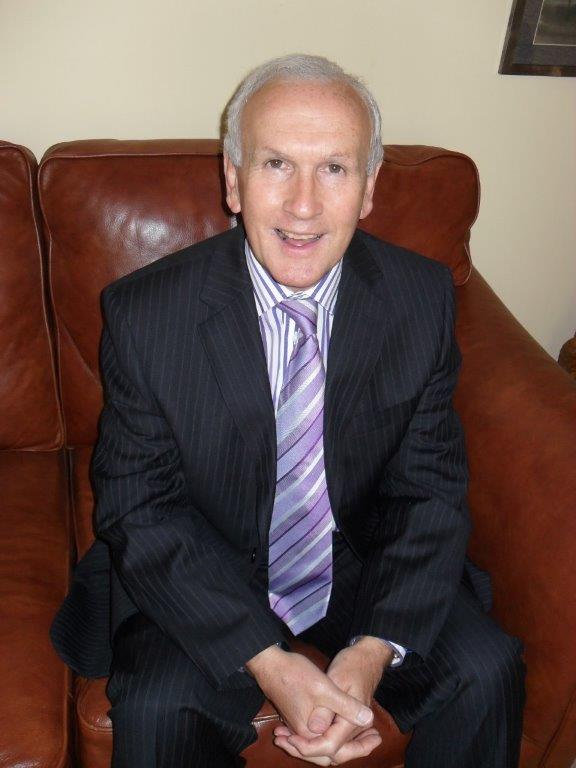 Neil FARMER is Managing Director of Neil Farmer Associates. One of the world’s leading authorities on packaging and a fellow of the Institute of Packaging. Author of: Trends in Packaging of Food, Beverages and other Fast-Moving Consumer Goods (FMCG), published by Elsevier.