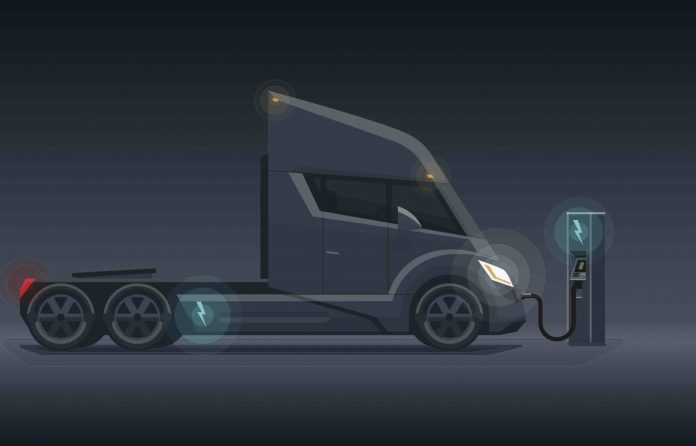 Ian Gadsby analyses the rise and risks of electric vehicles

Targets have been set, increased manufacturing is making national headlines and sales are soaring as early adopters lead the charge and embrace the transition to electric vehicles.

We have reached a tipping point it seems, driven by wider obligations to meet net zero in the face of the climate crisis. There can be little doubt in the minds of the majority that the future of transport in the FMCG sector and private transport is electric.

But are we driving towards a quieter, greener future, or one destined to stall at every bend in the road ahead? The technology is capable, recent announcements from major car manufacturers will have allayed concerns that might have existed surrounding availability, and public opinion is shifting from suspicious concern to desire, electric vehicles a new commodity in the green consumer movement. Although the overall numbers of electric vehicles on the road still represents a fraction of the nation’s total, numbers are growing rapidly and their future seems certain.

Indeed, following the Government’s announcement to bring forward the ban on the sale of new petrol and diesel cars and vans to 2030, the drive towards electrification appears to be super-charged. Yet beyond the challenges which face buyers today – financing options and insurance among others – one overriding question remains and for many now looms larger than ever. How will we all recharge them?

Perhaps the more pertinent question is where we will charge our new, environmentally friendly vehicles? Given the time required for a full charge, it is immediately obvious that the fuel station of the future will bear little resemblance to those of today. In fact, the only realistic option will be to charge at home or at work, with those high street and supermarket top up points that are becoming a more familiar sight, but which have been reported to be up to 78 percent more expensive than charging at home, offering supplementary charging only. 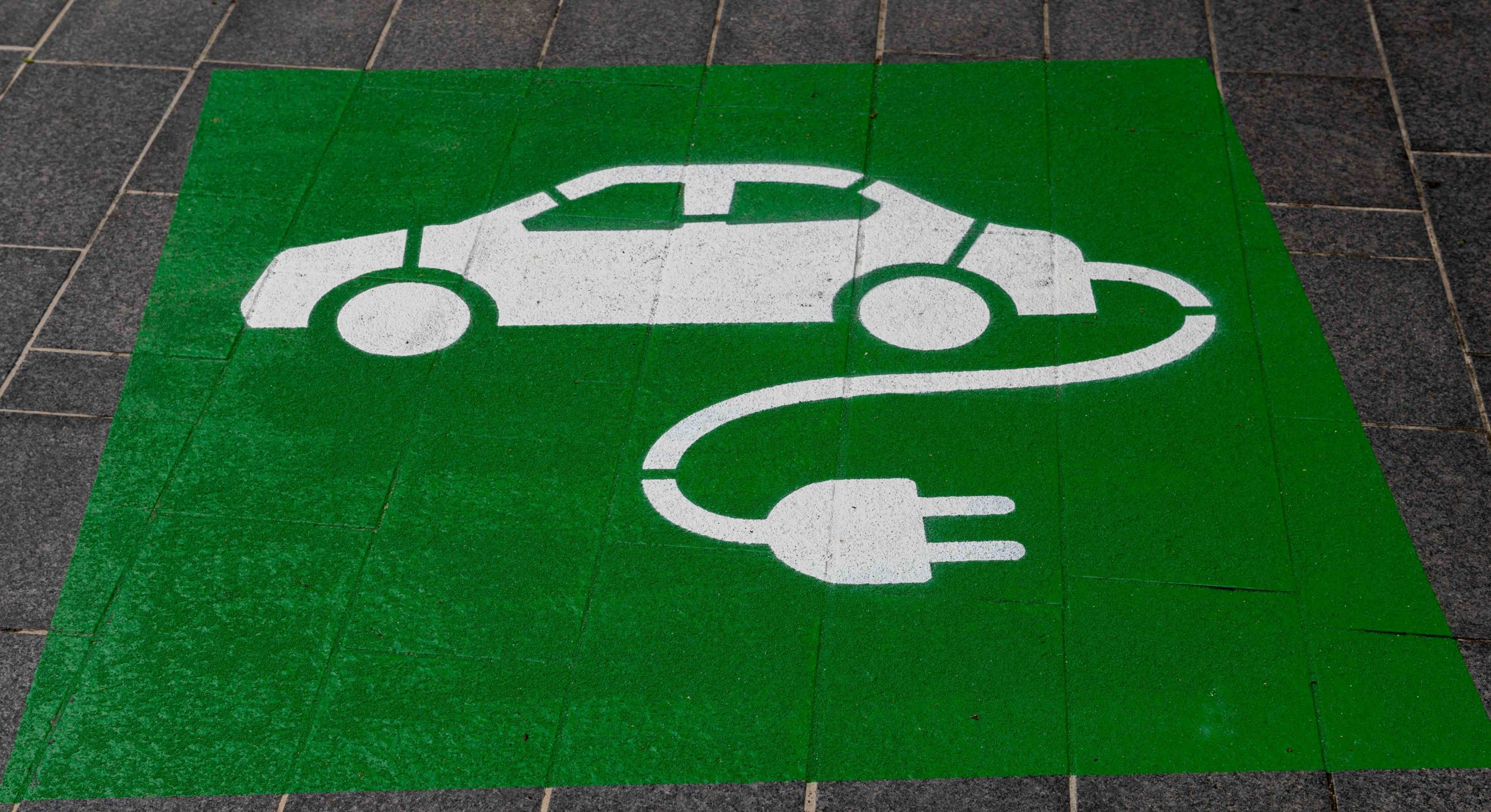 Today, there are more than 20,000 electric vehicle charging points in the UK, but almost half of these are in London. And according to the English Housing Association, around one third of households in England do not have a private driveway. Charging points at the workplace are therefore set to become a vital element of the infrastructure required by 2030.

Unfortunately it is not as simple as just installing them. FMCG businesses now need to give greater consideration than ever before to their power supply – charging points will be of little use if there is insufficient power to enable their effective use or if the lights go off when staff and customers plug in.

It is a real risk. The national grid’s aging infrastructure, volatile markets and unpredictable, extreme weather events all heighten the risk to power supplies. And the additional increase in electrical demand presented by the installation of charging points is one which many businesses will struggle to meet due to constraints on the grid supply infrastructure.

The reality is that a significant percentage of business sites will need some form of on-site generation capability. Already an increasingly popular option for many companies, it is a proven means of reducing costs, removing third party charges which can make up as much as 60 percent of an electricity bill and which are unavoidable unless a company can generate its own energy or dramatically reduce its power requirements – an unlikely scenario if its staff all charge their cars during working hours. 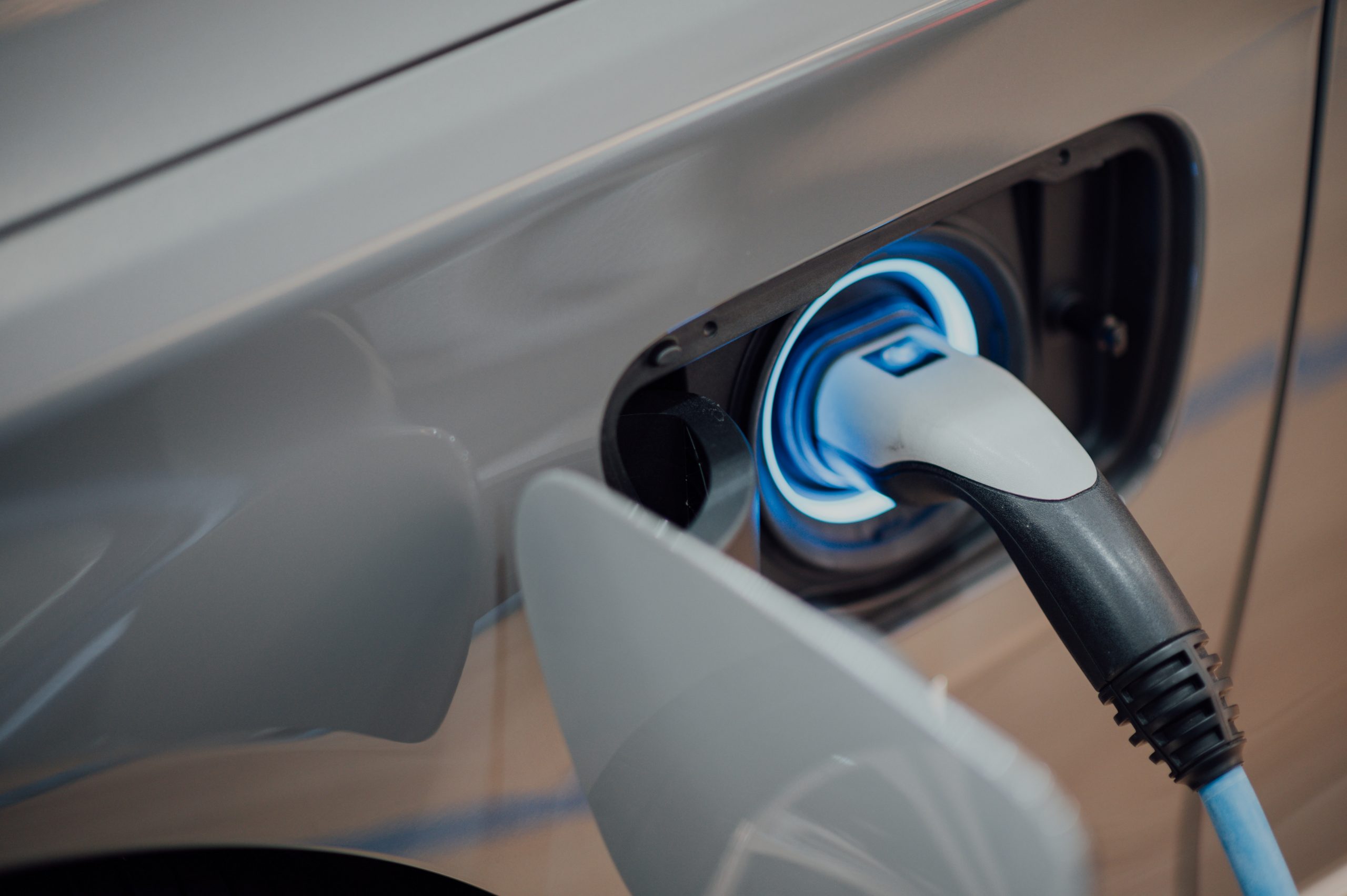 From hydrogen-ready gas fuelled generation systems to solar and battery storage technologies, there are a wide range of options suited to the diverse nature of business sites across the country. Many business parks for instance will have the potential to redevelop their infrastructure and flexibility to repurpose buildings. Manufacturing sites and warehouses will be ideally suited to the adoption of solar energy systems as well as battery storage systems which enable drip charging over long periods as well as rapid charge when required. In general, sustainable buildings with lower associated emissions are known to generate significant savings over the term of the lease for individual business owners.

These CAPEX free installations, owned and operated without cost, are at the heart of Ylem’s model which can also include a number of electric vehicle charging stations, effectively free of charge.

Significantly, on-site generation allows sites to remain connected to the grid but dramatically improves resilience as the baseload demand can be supplied independently. This not only reduces risk but insulates the energy user from rising energy prices, a result of increasingly volatile markets in the wake of Brexit.

Ultimately, the number of new battery and electric hybrid vehicles on our roads is set to grow exponentially over the coming decade. How effective this shift will be in reducing carbon dioxide emissions will depend largely on the expansion of critical electric vehicle charging infrastructure and the role played by business leaders in enabling its development through on-site power generation. 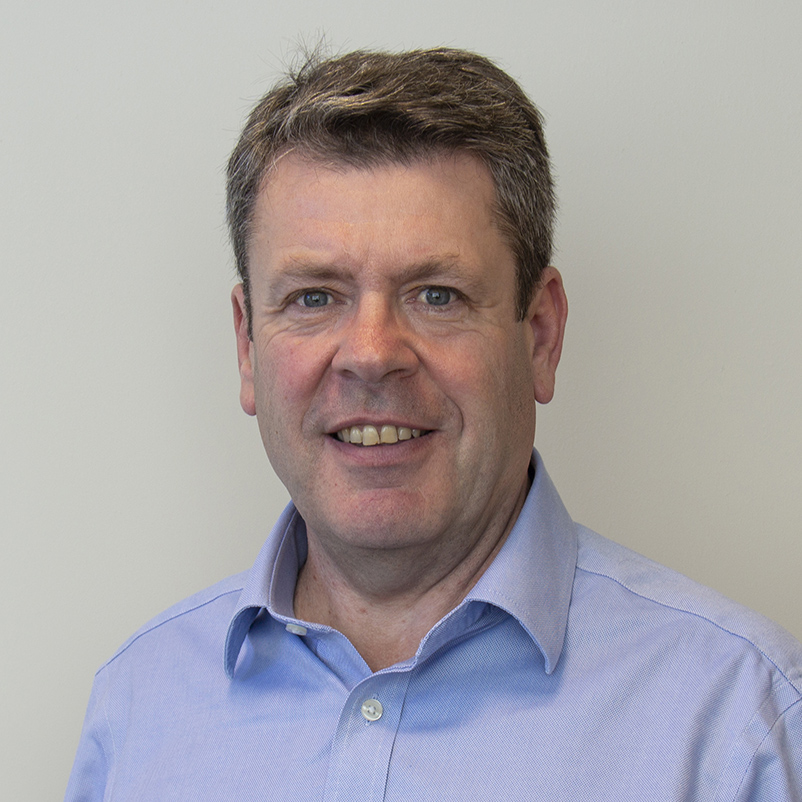 He has been working within the landfill/biogas sector from its inception and has over 30 years of sector experience, during which he has occupied various roles, from installations manager through to general manager, and managing director.