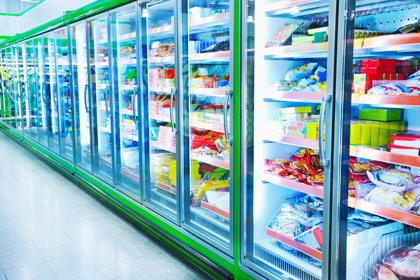 Frozen food sales have continued to outperform total grocery growth in both value (+7.8 percent) and volume (+5.2 percent), according to latest Kantar figures.

The overall grocery market in the same period has been +6.9 percent value and +4.8 percent in volume. Frozen is also still outperforming fresh and chilled on value growth, at +7.8 percent vs +7.3 percent.

The surge in sales continues a trend first reported by the British Frozen Food Federation (BFFF) a year ago, when it emerged British shoppers spent an extra £131 million on frozen in four weeks, ahead of the first lockdown. Although the value growth of the frozen market is slowing down as consumers return to more normal shopping patterns, Richard Harrow, Chief Executive of the BFFF believes frozen will remain on an upward trajectory.

Harrow (pictured below) said: “Frozen food has, in the last 12 months, become the fastest growing sector in retail, after alcohol. Of course, much of this growth has been the result of the pandemic, which after the shutters came down on out-of-home, saw the return of the big weekly shop, from which frozen directly benefited. 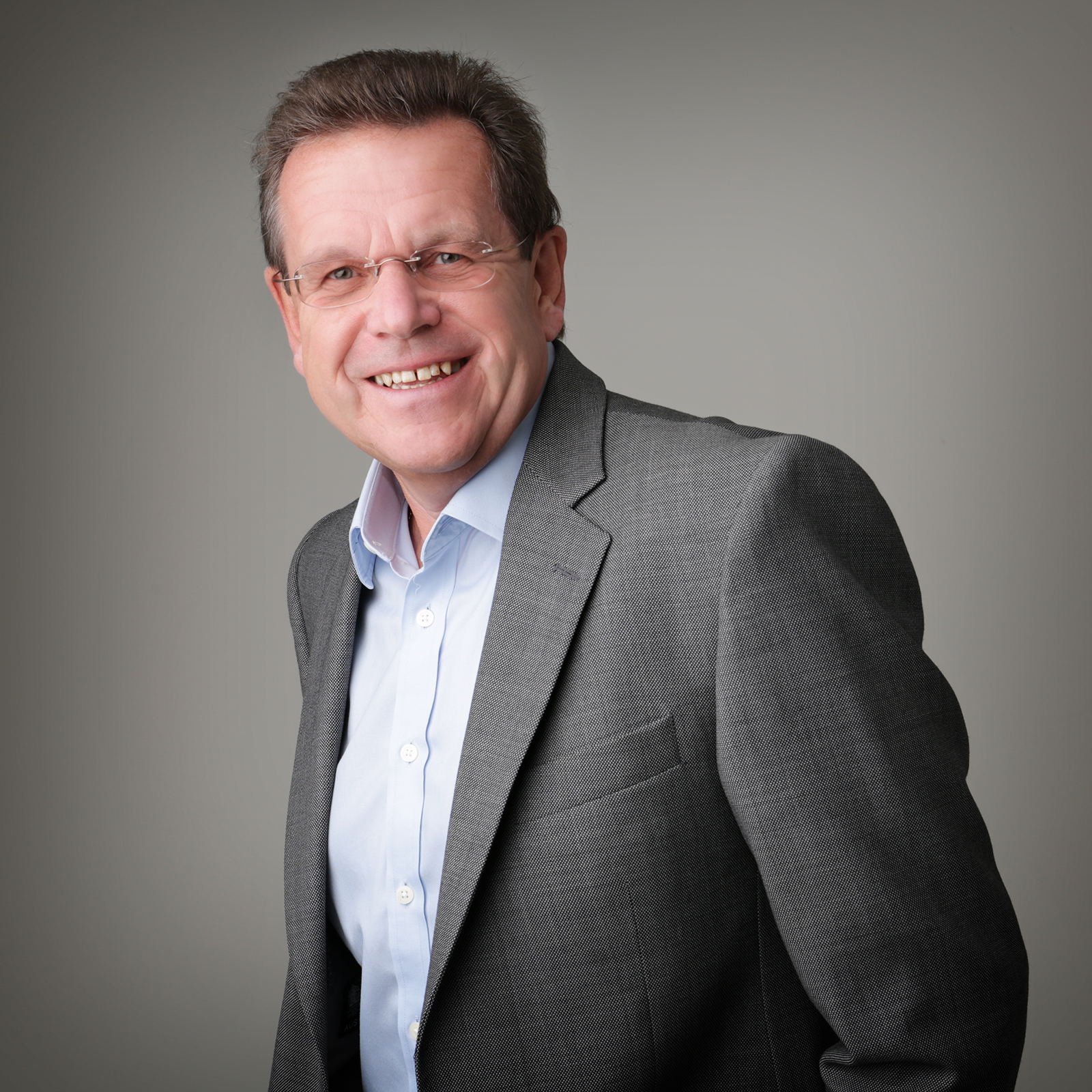 “However, the market remains nearly £1bn higher than the 52 weeks to June 2019, with an additional 241 tonnes of volume. Further insights from the latest Kantar figures also suggest that frozen will continue to be a winner. All nine of the categories are showing growth in both value and volume, with three categories – ice cream, fish and savoury – showing double digit growth.”

Meanwhile, retailers and younger shoppers alike are demonstrating continued commitment to frozen. M&S is just one retailer investing in expanding its frozen range, having recently organised a ‘meet the buyer’ event with BFFF members.

And while Millennials have been linked with the resurgence of frozen food, the sector has a growing number of Gen Z fans as, according to a report from Packaged Foods, under 25s are 23% more likely to eat frozen dinners.

Mr Harrow added: “As well as convenience being of utmost importance, Gen Z consumers place a higher value on flavour and quality of ingredients, as opposed to seeking out brands. Having grown up with smartphones they are connected and informed. This is a generation looking to make responsible choices about people and the planet.

“Frozen has always been recognised as a great value option, but value is now combined with innovation as companies work to develop high-quality frozen free-from products, sustainable packaging solutions and plant-based meals. We know people across all demographics are increasingly seeking out healthy and sustainable products, so options on offer in the frozen aisle will continue to attract new consumers.”