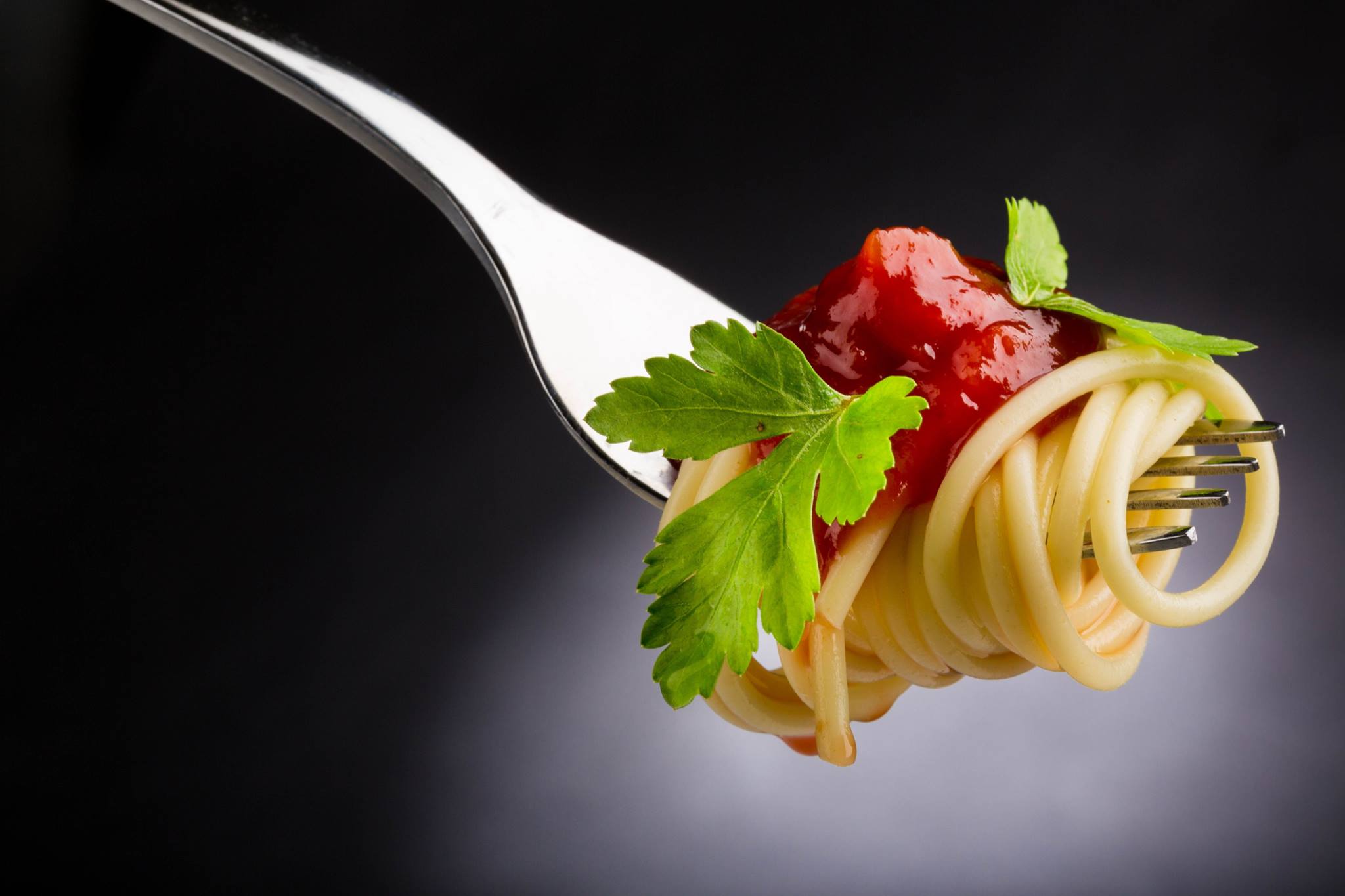 Unilever bought the brand in 2008. Shortly after the acquisition, it sold Bertolli’s olive-oil arm to Spain’s second-largest food group, Deoleo, for £500m as part of its disposal of non-core businesses.

In 2014, Japan’s Mizkan Group snapped up the US rights to several key Bertolli products and in 2017, Upfield acquired Unilever’s Bertolli margarine business through the purchase of the company’s spreads business.

Unilever’s latest sale represents the last of its Bertolli assets. Enrico-Glasbest has developed a strong reputation through its Mediterranean specialities, mayonnaises and dressings and sees the brand boosting annual turnover from (US) $37 million to approximately $61 million.

“Bertolli fits seamlessly with the strategy and ambitions of Enrico-Glasbest: the company has grown strongly in recent years and is prepared for such a step forward,” said MD Robin Heetkamp.

Bertolli, as an authentic Italian brand, dates back to 1865 when it was launched by Francesco and Caterina Bertolli who had a delicatessen in Lucca, Tuscany. They specialised in regional products such as olive oil, wine and cheese.

Both parties have agreed on a transitional period of six months during which Unilever will continue to sell and operate Bertolli.