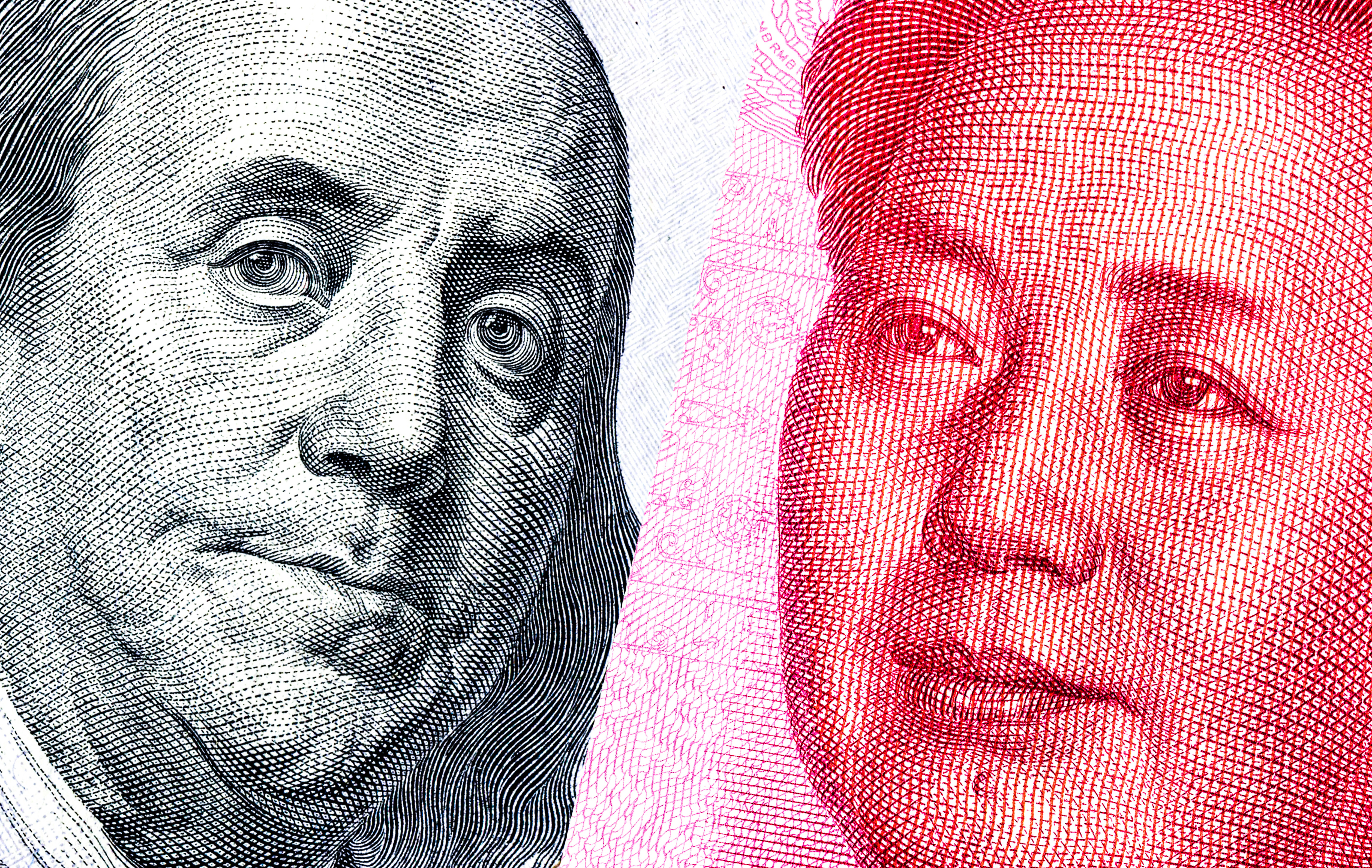 While US-China trade tensions continue to flare, the Johnson administration has little choice but to play the long game, writes Leo Austin

The UK won’t get a free trade deal with the US quickly. It doesn’t matter how many Republican Senators say they’ll back a deal, a trade agreement requires either a majority in Congress or a two-thirds majority approval in the Senate – and the Republicans don’t have the numbers to do either.

It’s also not easy for a free trade deal with the US to move the needle for the UK. To do that, we would have to reach a comprehensive agreement on services. This would require that we reach agreement on harmonising licensing and regulation – and these elements are subject to state regulation. It can be done but it will be very slow. If the UK were to reach a free trade deal with the US, it could restrict our ability to sign a deal with China. The recent US-Mexico-Canada (USMC) free trade deal requires other countries to consult with the US in advance if they want to enter into trade negotiations with non-market economies – i.e. China – and the US then has the right to exit the deal. More importantly, it’s very hard – probably impossible – for the UK alone to get a trade deal with China that has any real value for our businesses. Tariffs are not the real issue for foreign companies in the China market. Sure, we might save 5 percent on whisky, 10 percent on crisps, 6.5 percent on washing powder. Numbers like these don’t move the needle. Non-tariff barriers are everything – and they’re applied to every company that’s not Chinese. They are a central part of the mercantilist system of the Communist Party and China will not break that entire system for one small country. If they allowed the UK past their barriers then every company in the world would use it as a trojan horse for China trade.
China is not a marketised economy. It is a controlled economy and competition is just not fair. The Communist Party has its national objectives and it directs subsidies to control the economy in any way it needs, whether through cash, loans, debt-forgiveness, equity-swaps, by controlling prices or simply by not demanding that the massive state-owned sector earns a real profit. It’s the same with regulation. They use these levers to nudge things in the right direction socially and economically. Sometimes that will lead to their upholding transparent international rules. Sometimes it will lead to their breaking them if that’s the better option. The interests of foreigners are not at the centre of their calculations because international rules are reciprocal. They will consider potential pushback but historically it has been slow and weak given that the other side are all democracies, noisy and divided. These challenges are the same for all foreign companies in China, not just Brits. The US wants a level playing field and is trying to push China to reform through trade pressure.

The EU has been trying to negotiate an investment agreement with China for six years. The UK alone cannot possibly get China’s agreement to change its basic economic model. That will take the entire world working together.
Without such change any free trade agreement with China won’t make a real difference to the UK. We will just have to achieve it by working together with someone: perhaps the US, perhaps the EU, perhaps Japan; but hopefully all of them.
Right now there’s no sign the US is moving towards a trade deal with China. Things are getting worse. After not receiving the agriculture orders that he had been tweeting about in June, President Trump doubled down in August with tariffs on all remaining Chinese imports and then signed an executive order targeting Chinese and Russian oil traders doing business with Venezuela. China responded in kind later in the month and the US immediately hit back again. Perhaps Trump needs a fight more than a deal. If he did a deal prior to the Nov 2020 election, he would be attacked from all sides. Real change in China will come on its own. China needs to improve its productivity massively if it is to overcome its debt problem and create sustainable growth. To do that it has to marketise and unleash the private sector again. The winds of change are blowing in the right direction; but it’s the way of the Communist Party for such change to be incremental, controlled and slow. The West has to ensure that any change in China accounts for its interests and happens quickly enough to keep the international trade system from collapsing. That won’t happen if China can negotiate treaties separately with each player as it will divide and rule, claiming the core system can’t be changed. The Communist Party will do whatever it can to preserve its tools and to maintain its advantage. The best hope for a fair China and a fair trade system is a plurilateral deal that brings together the US, Europe, the UK, Japan and China into a single discussion to update the trade and investment rules. By acting as one and acting on the principle of a level and open playing field on all sides – with a big stick as well as a big carrot – The West has a chance of getting a workable result.
It won’t be easy to get that coalition together under the current US administration. Too much friction has built up with European and other international allies, but it might happen after the 2020 Presidential Election, under a new administration. The big powers might seek to come together to salvage something from the bonfire. If the UK were to play a role in bringing that together, we get might a voice at the table too.
So here’s the nub of the problem: nothing is going to happen quickly with the US and nothing is going to happen quickly with China. The UK has to keep good relations with each side long enough to benefit when the right time comes. So we are forced to keep our head down, bide our time and play the long game. And, we still have to solve the Irish border.