The quest for equality

There are just six female CEOs in the UK FTSE 100, with the average male CEO earning 17 percent more than his female counterpart. If we are losing the battle for gender equality there, why should we expect to see successes across a much wider cross section of the business community?

The business case for gender, cultural and ethnic diversity is strong, and is only getting stronger.

Since 2015, McKinsey has conducted extensive research and produced compelling reports that demonstrate ironically, whilst the business case for diversity is robust, international progress is weak.

The UK (aside from the US) leads the way with gender equality on executive teams. But representation here only grew by 5 percent between 2014 and 2019. McKinsey’s global data set for 2017-2019 shows a mere 1 percent increase. This pitiful and indeed slowing progress is a problem. We need to do better.

Yes, the UK and the US lead the way with gender diversity, but there is still a long way to go, and neighbouring countries need to make quick and impactful changes.

And, let’s not forget, whilst gender equality is of pressing importance, businesses and leaders should ensure that other cases, such as culture and ethnicity, are considered no less important. 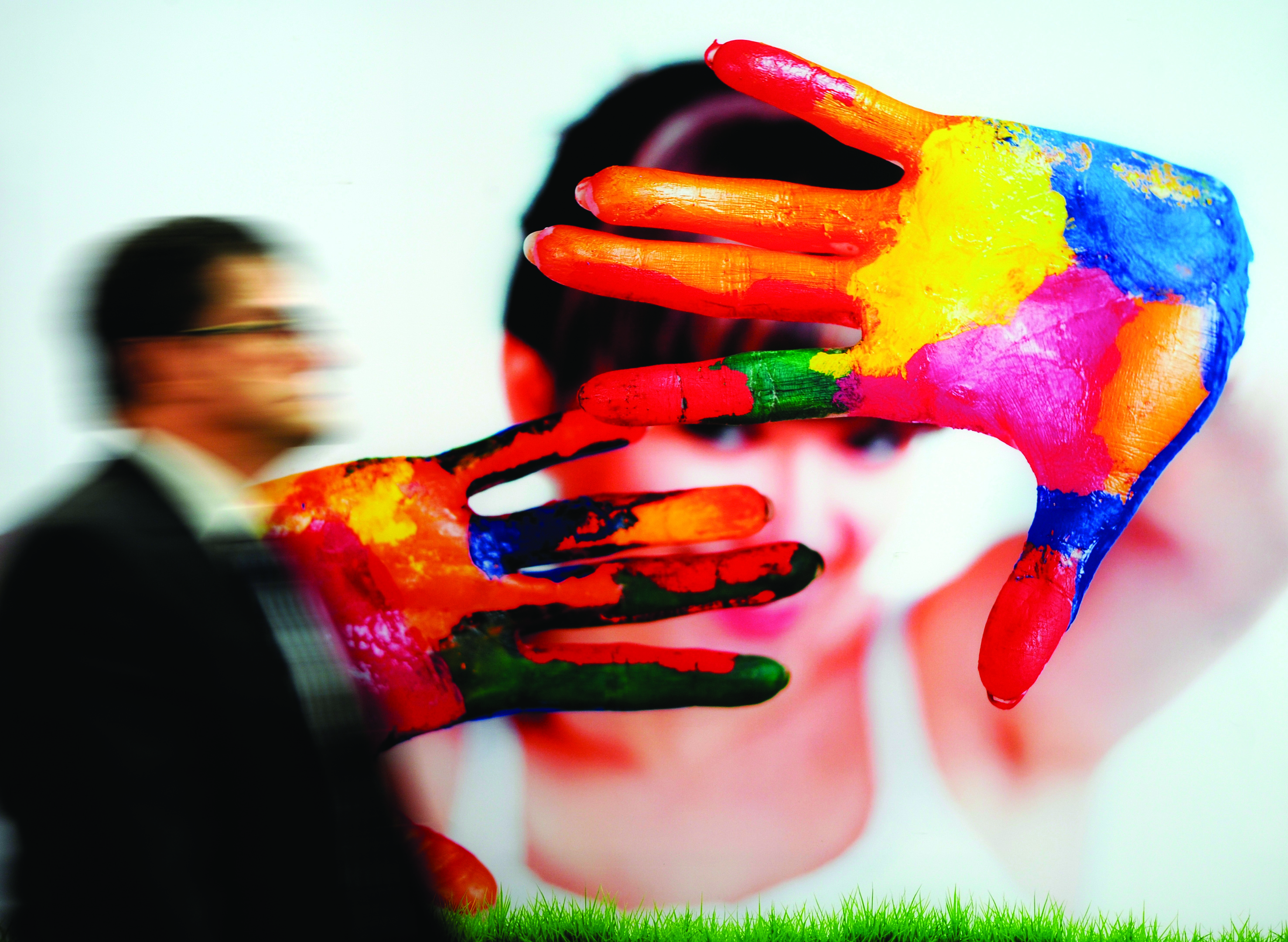 I see a lack of diversity and equality in workforces as a psychological manifestation of who we are.

We, as are all humans, are programmed to find differences in our perceptions distasteful. We just do not like change – even if we adapt to it in the end – and even ‘feedback’ on our actions is naturally offensive to us.

So, with that in mind, it is inevitable that we have ended up in a situation where we have an echo chamber of talent that isn’t necessarily supported by objective performance data.

The problem manifests itself everywhere; from the executive hires in the world’s biggest companies to the latest bartender pulling pints at the local pub.

Conventional hiring and recruitment, such as only using a CV to identify and rank talent, is part of the root cause of bias decision-making (however implicit it may be) because the initial filter sifts candidates based on their upbringing, education, experience, or even appearance. 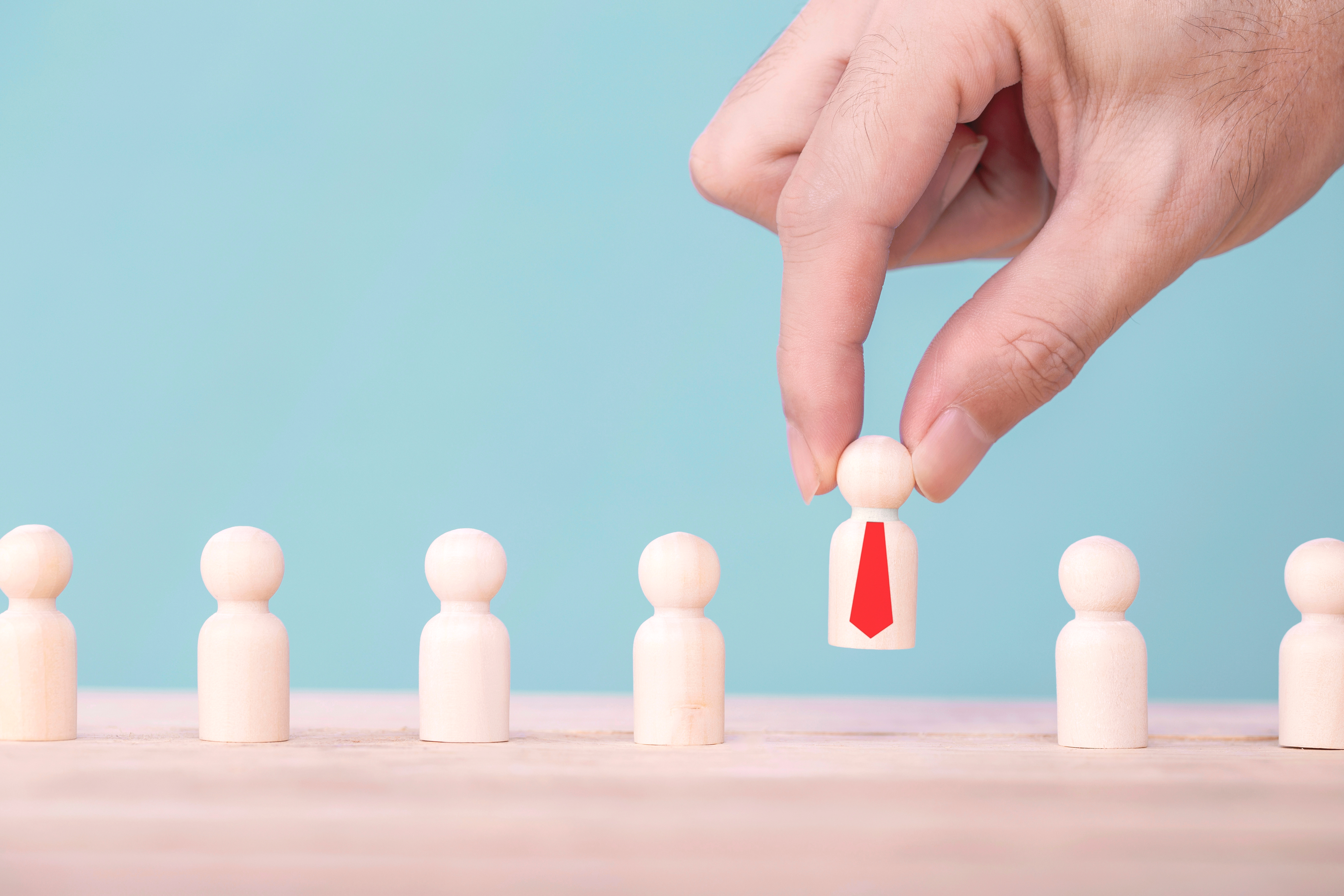 We are, thankfully, at the start of a movement of change. But this is a problem that is hundreds, or maybe even thousands, of years in the making. We need to unpick that problem with a collaborative and collective effort.

There has been a polarisation of diversity, equality and inclusion efforts, also known as DE&I, as a fallout of Covid-19, the ongoing pandemic and the ensuing lockdowns.

In the spring of 2020, companies rightly turned their attention to the Covid-19 crisis. Most have continued to do so – either to stay afloat or even gain a competitive advantage – which meant DE&I became more of a focus for some whilst a matter of less significance for others.

Those that deprioritised DE&I – perhaps as a short-term measure to consolidate HR and hiring resources – have weakened their position; whether that is in their ability to retain, recruit, or mobilise their workforce, or even all those stages in the talent lifecycle.

Diverse talent is often most at-risk during times of challenge and hardship, as downsizing can have a disproportionate impact on roles held by those from more diverse backgrounds. And with increased home-working practices, all manner of inequalities can manifest in ways that will hit the bottom line and badly impact minorities.

For example, those who are managing childcare responsibilities during periods of isolation or school closures or those who are living in shared accommodation may be frequently working against the odds in order to keep pace with their peers.

Without a diverse collective of perspective catering to a diverse workforce, these problems can multiply to cripple performance from the ground up.

The acceleration of DE&I

The generational leap of tech-first remote working for so many companies provided an opportunity to build inclusive and agile cultures. Though we may be coming out of the ‘crisis’, there remains a golden opportunity – and one that businesses should seize.

Traditional management structures, reinforced by physical office environments, have been fundamentally changed forever – even if we see a hybrid home-office working pattern become the norm from this point onward.

With this revolution, HR departments find themselves in a situation a pathway to achieving diversity and inclusion goals seems more realistic.

Make or break: what’s next?

There is no silver bullet. There is much to consider and even more to do.

But, with a few simple changes, real and meaningful progress is possible. What encourages me is that with all the companies that I speak to, particularly within the UK, there is almost wholesale agreement that this is an important issue – notwithstanding the economic arguments. However, the same cannot be said for all other countries across the globe.

The most common question I receive from those who recognise the criticality of this however is, “But, where do we start?”.

And to that, my response is always the same; “What is the data telling you? What is your workforce saying about your DE&I efforts?”

We must know what the scale of the problem is before we can tackle it. Every single company is unique, and the manner of their ideal solution is unique to suit.

Once the problem is identified, I recommend a few ideas that can be considered to start spinning the wheels of change:

I have hope for the future, though there is ongoing work to do, and there will be for quite some time. But as the UK economy stirs back to life within what feels like the closing chapters of ‘crisis’, we can also bring the equality gaps to a close with renewed urgency. 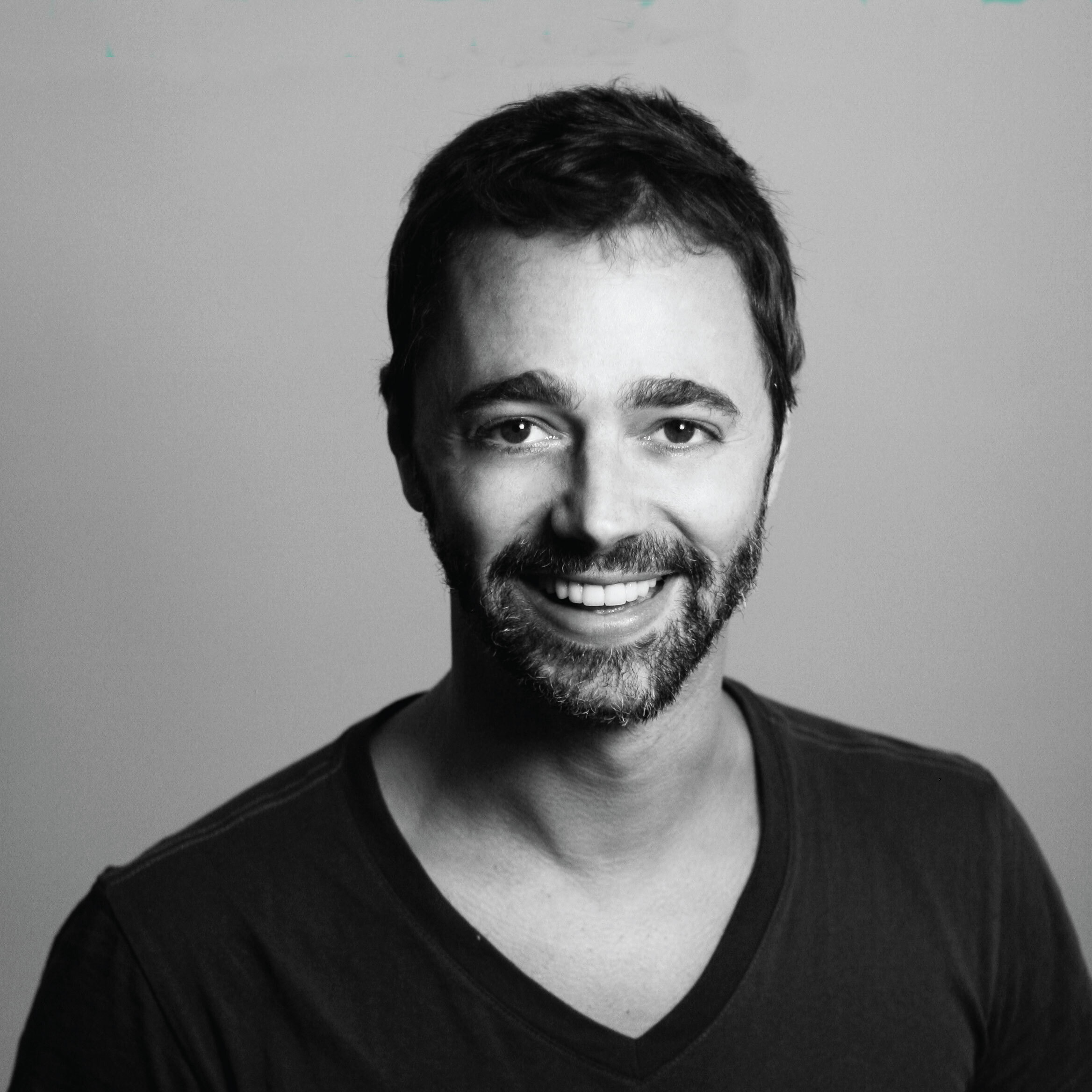 David Bernard is an entrepreneur specialising in the prediction of human behaviour. In 2002 he founded innovative AI recruitment platform AssessFirst just 30 days after obtaining his Master’s degree in quantitative psychology.

In 2012, he released a predictive algorithm enabling AssessFirst to anticipate the ability of people to succeed and thrive on the job with 85% reliability. Today, nearly 10 million people in more than 30 countries have benefited from the predictions and systems he has developed.