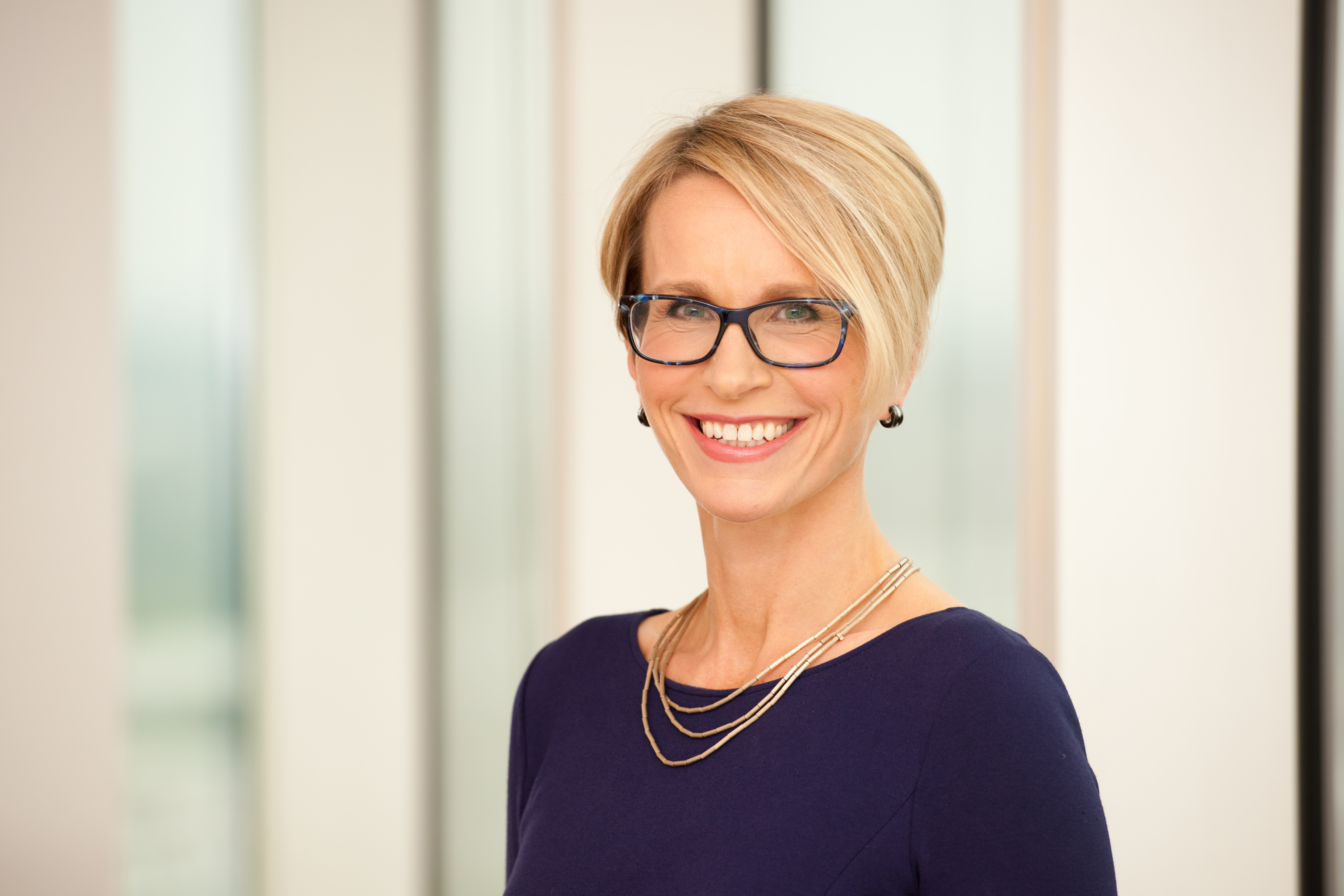 A decade ago, Emma Walmsley arrived at GlaxoSmithKline as a pharma outsider. Today, she’s at the forefront of medicine development, driving AI-led solutions to some of the world’s biggest healthcare challenges. By Eamonn Duff

The most powerful woman in Big Pharma has reportedly drawn up bold plans to recruit 80 Artificial Intelligence experts as she steers the UK’s largest drug maker into cutting-edge computing that will fast track the medicines of tomorrow.
Emma Walmsley is three years into her shake up of GlaxoSmithKline and a major component of that reform package is an AI push designed to accelerate the drug development process. A pioneering GSK AI Drug Development Centre has been confirmed for San Francisco with scientists and engineers spread between Boston, Philadelphia, Heidelberg and London – where a new fellows program will advance treatments for conditions such as auto-immune diseases and cancer, including rheumatoid arthritis.
“GSK has led a lot on doing well by doing good, but we need to do better to be able to do more good,” she previously told Fortune.
Walmsley has confirmed in recent weeks that the company expects to get at least six approvals for new medicines in 2020. “At the heart of pharma is R&D. I want us to get back to our mojo around science and discovery and development again.”
Walmsley grew up in Cumbria, studied languages in Oxford and in 1994, joined cosmetics giant L’Oréal where she progressed through its ranks. She enjoyed stints in London, Paris, the U.S and then China where she managed L’Oréal’s consumer products division. However, after 17 years with the French beauty group, she shocked her peers, her employer – and apparently even herself – by accepting a position at one of the world’s leading pharmaceutical companies. “I spent a week persuading myself I would be insane to do it,” she said in 2016, adding: “It was too risky. New industry, new company, new culture and a major career acceleration. Am I really qualified?”
During further soul searching, she convinced herself it was “unfair” on her family and “disloyal” to the company that had nurtured and brought out the best in her for so long. On top of all that, she also felt overwhelmed by the job brief which outlined a “big change agenda: people, portfolio, results and culture.”
Fortunately for Walmsley, her “brilliant husband” provided some perspective and timely words of support, explaining: “people regret far more what they don’t do rather than what they do.”
In what she described as a “bungee jump” like leap into the unknown, Walmsley joined GSK in 2010 as President of Consumer Healthcare Europe, rising the following year to head of its global consumer healthcare business. In 2015 she became CEO of Consumer Healthcare and two years after that, she accepted the top job, making her the first woman to run a major pharmaceutical company.

Upon taking the reins in April 2017, Walmsley overhauled the company’s senior management team, the most significant addition her new Chief Scientific Officer, Dr Hal Barron who, in pharma circles, is renowned for his achievements in drug discovery and development. Barron was regarded as such a major coup, his basic salary reportedly exceeded that of the CEO. Walmsley clearly felt he was worth every penny. “Scientific innovation must be at the heart of GSK and with the appointment of Hal, we are bringing one of the world’s foremost R&D leaders to the company,” she said at the time. Backed by Barron’s exceptional experience and strong track record of developing significant new medicines, Walmsley dived head-first into a multi-billion pound reform programme which she identified as “crucial” to the company’s future progression.
As she explained to Fortune in 2018, shortly before topping its International Power 50 List: “The way I define the job is, firstly, in setting strategy for the company, and then leading the allocation of capital to that strategy – because until you put the money where you say your strategy is, it’s not your strategy.” She has since displayed an almost heroic commitment to research and technological advancement.
The drug development process traditionally takes years but not only has AI accelerated the route, it’s been shown to increase the success rate of potential new medicines: only one in 10 proposed new drugs ever make it to market. GSK’s investment, however, is already paying dividends. It successfully developed one of the first gene therapies, Strimvelis, for a rare immune deficiency known as “bubble baby” syndrome.
While it has since sold Strimvelis as part of its rare disease portfolio, GSK has, under Walmsley’s leadership, acquired the cancer bio-tech Tesaro for $5.1 billion – and its cancer inhibiting drug Zejula. It also has 16 potential cancer treatments in development, the most advanced a ‘T-cell’ therapy for solid tumours. In T-cell therapy, white blood cells, called T-cells, are taken from a patient and reprogrammed so they attach onto cancer cells and attack them when reinjected into the patient.
“The most important thing we do is innovate,” said Walmsley at the FT Global Pharmaceutical and Biotechnology Conference in London, last November. “We (GSK) spend £4 billion plus on R&D a year,” she continued, adding the industry in general must better demonstrate, to the public, the societal benefits it generates. “We have to do a better job at communicating that,” she said.
Another recent development has seen Walmsley appointed to the Microsoft board as a non-executive director, a move that’s potentially invaluable for both companies as they edge into each other’s territories.
In 2018, GSK launched a new London-based consumer healthcare digital innovation hub that combines commercial and R&D functions to offer consumer-facing digital solutions.
Microsoft, in turn, is continuously expanding its footprint in healthcare, most notably through the 2018 launch of Microsoft Healthcare.
As big data, AI and drug development continue to overlap, Walmsley could not be better placed to drive progress in healthcare. “It’s a privilege to be leading a team working every day to help more people all over the world do more, feel better and live longer,” she said.