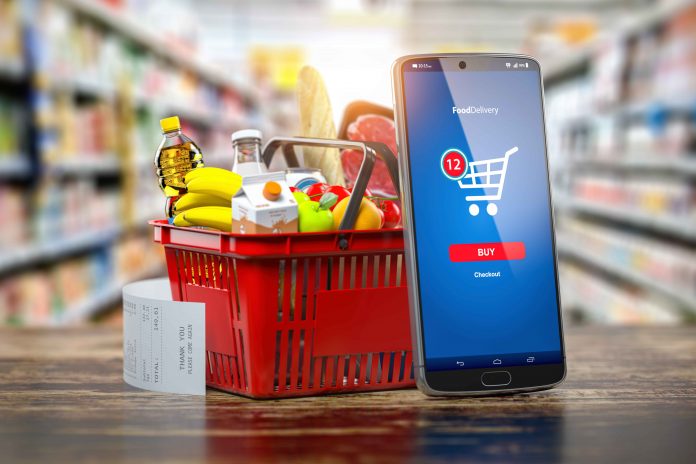 The challenges facing global trade coupled with changes in consumers behaviour have culminated in a perfect storm for retailers. Add into the mix that, post-pandemic, investors the world over are overly excited at the prospect of buying shares in Britain’s grocery sector and it’s a complicated economic picture for retailers – which is probably why Tesco has kept its powder pretty dry when it came to announcing its interim results last month.

Then there’s the rise in pioneering methods to keep certain shops buoyant ahead of the Christmas rush. Consider the rise in cashless stores, cashier-less stores, and stores that simply don’t charge their owner the extortionate rent prices of old and think about why that might be. The so-called “new normal” isn’t just about driving sales for retailers, it’s about reducing their outgoings in the first place.

Yes, like it or not, supermarkets are now parring back so they can build up again once the madness has died down. For now, retailers are going small in the short term so that, in the long term, they can get bigger again – but should we be concerned about what that looks like for Britain’s nation of shopkeepers (and grocery buyers)?

Now – in the wake of CD&R buying Morrison’s, pipping Fortress to the post by a short head– it will be interesting to see whether any other of the Big Four supermarkets will look to privatise their own operations to offset the loss in profits over the last two years.

With investors looking for growth, not just continuity, a positive financial result can certainly steady a supermarket’s metaphorical ship, but it’ll be the success of more innovative financial initiatives, such as Tesco’s newly announced share buyback programme, that will be the real test of any retailer’s determination to stay public while others look elsewhere.

What’s concerning for retailers and supermarkets will be the number of well-established brands that failed to survive the pandemic. And the truth of the matter is that it’s difficult to attest one brand’s problem to a clear-cut failure on their behalf – which means every brand and retailer could be in danger if a similar economic downturn happens again.

Small or large, online or off, innovator or traditional department store, everyone was hit hard by the drop in consumer demand this year, and everyone’s determined to better protect their assets – and employees – in future.

Looking ahead, supply chain operations and associated costs remain challenging, the pressure is on supermarkets – the hero of lockdown 1.0 – to maintain the customer loyalty they fought tooth and nail for over lockdown and suppress new entrants on the block, Amazon Go, to the post when it comes to fulfilling Christmas grocery demand. Whatever’s on the menu for this year’s Christmas Day, consumers will be looking for an effective customer experience in store and readily available stock online and off if they’re to part with their hard-earned cash as the economic downturn puts increasing pressure on incomes. 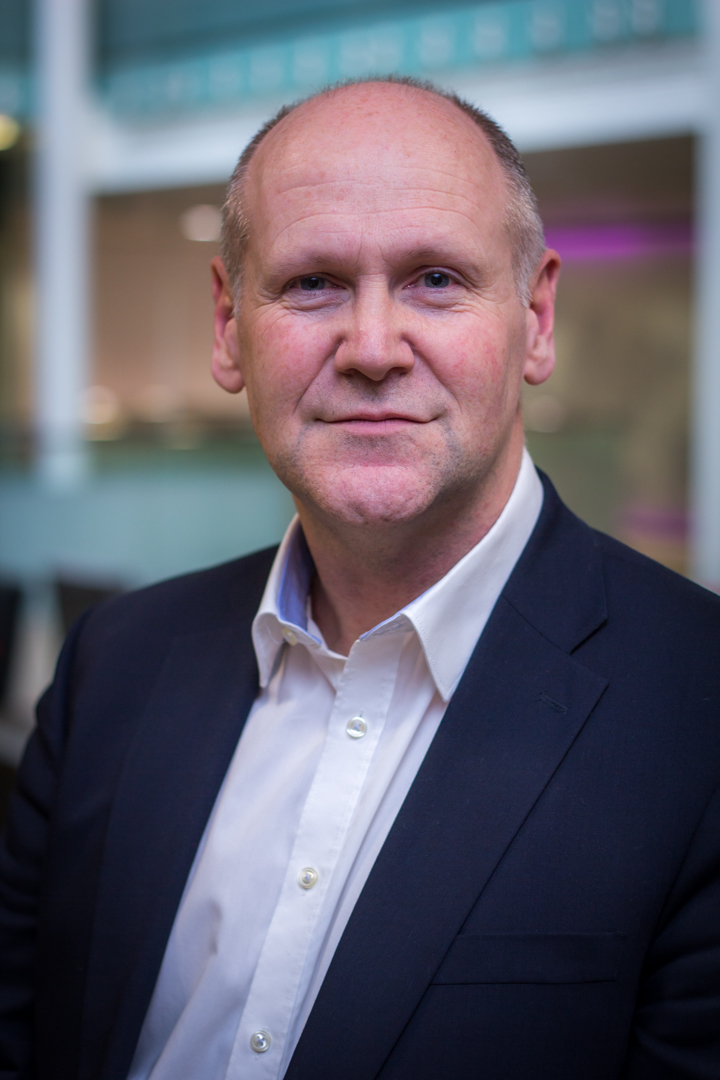 Nigel has 30 years’ experience in the IT industry, more than half of them with Fujitsu, including consulting, account management and client executive roles in some of the UK’s largest retailers.