Last October, ParcelHero predicted a shortfall of 100,000 truck drivers and warehouse workers, after most “non-skilled” EU citizens returned to their home countries in the wake of the Brexit vote. The escalating truck driver shortage is now obvious to everyone. This has already led to empty supermarket shelves this summer and high-profile shortages hitting the likes of Weatherspoon and McDonalds.

The simplest, safest solution to the shortage is to encourage EU drivers to return under temporary visas while new UK drivers are trained. However, the Government’s Brexit hubris means it is refusing to allow EU-based drivers to return to UK jobs.

All the main UK freight bodies have joined with the likes of the British Retail Consortium in pleading with the Government to allow EU drivers to return on temporary visas as skilled workers, but the Government has refused to acknowledge Brexit’s role in the shortage. Instead, a Government spokesman responded earlier this month: “We want to see employers make long-term investments in the UK domestic workforce instead of relying on labour from abroad.”

Its solution? The Government is to merge the separate tests for driving rigid and articulated trucks, and axe reversing exercises and uncoupling and recoupling from the main test. To free up testers, it will also scrap the need for car drivers to take a separate test to tow a large trailer or caravan.

The Government says 50,000 more HGV tests will be made available because of its changes. However, this comes at a price. We believe it could lead to a grave reduction of driver testing standards. For the first time in a generation, UK requirements will now be lower than those of the rest of Europe. 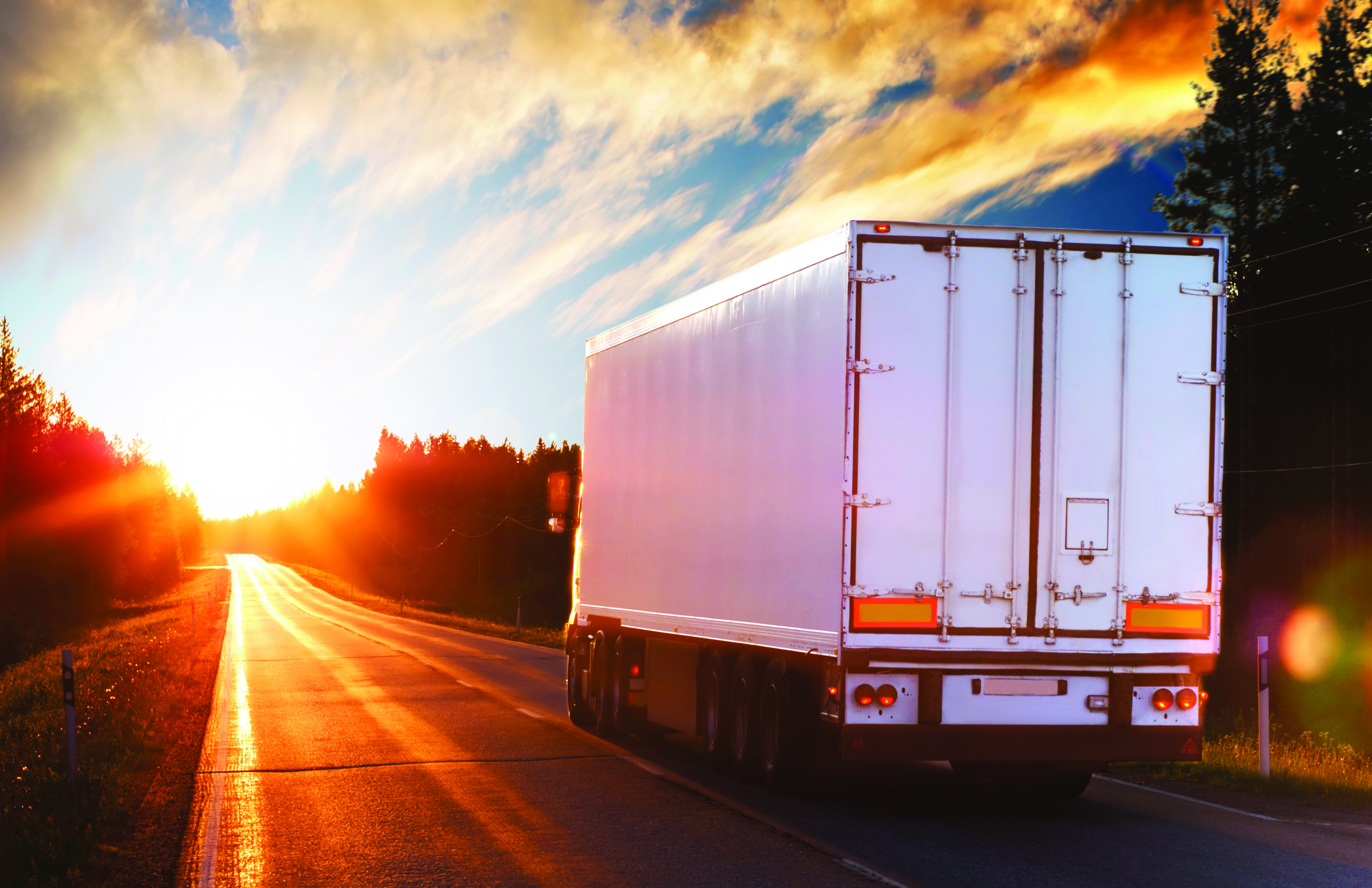 Merging the separate rigid and articulated tests cuts too many corners. The gap between obtaining a level C licence for driving a standard truck and level C+E for driving an artic existed for a reason: to ensure drivers gained experience before mastering an articulated truck. Likewise, dropping the reversing exercise and the coupling and uncoupling elements from the main test, and farming them out to third party testers, is a jaw-dropping compromise.

Splicing and dicing the HGV test is, quite frankly, an astonishing “solution” to the problem.

To cap it all, the Government is still flying the Brexit flag in the face of this self-induced chaos. It proudly attributed this new slashing of testing standards to Brexit. Launching the testing changes, it said: “This new legislation is changing previous EU regulations which the UK is no longer obliged to use.” Abandoning higher testing requirements is not something to boast about, reinforcing fears that the UK is starting on a ‘race to the bottom’ to become the de-regulated, free market capital of Europe.

The HGV test debacle is just the tip of the Brexit iceberg for FMCG retailers. The latest Office for National Statistics (ONS) Business Insights and Conditions Survey (BICS) reveals distribution centre and warehouse workers are also in increasingly short supply – just as the Christmas season build up starts to bite.  The latest BICS survey reveals that 40 percent of all businesses reported a decrease in the number of EU workers at the end of the EU transition period, with 59 percent of these reporting this had disrupted their business.

Everyone is agreed there’s a huge post-Brexit shortfall in supply chain workers at every level. The Government’s solution of cutting driver testing standards, rather than simply welcoming back skilled EU drivers and warehouse operatives for a while, has left retailers, manufacturers and hauliers equally dumbfounded. 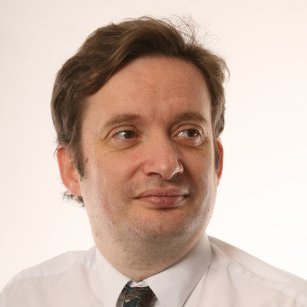 Aside from his role with the online parcel broker, David is a regular, respected voice in the national media discussing the impact of e-commerce; as well as topics such as the consequences of Brexit for exporters. He has over 20 years’ experience as a transport journalist and was Publisher of The Chartered Institute of Logistics & Transport’s Logistics & Transport Focus magazine.