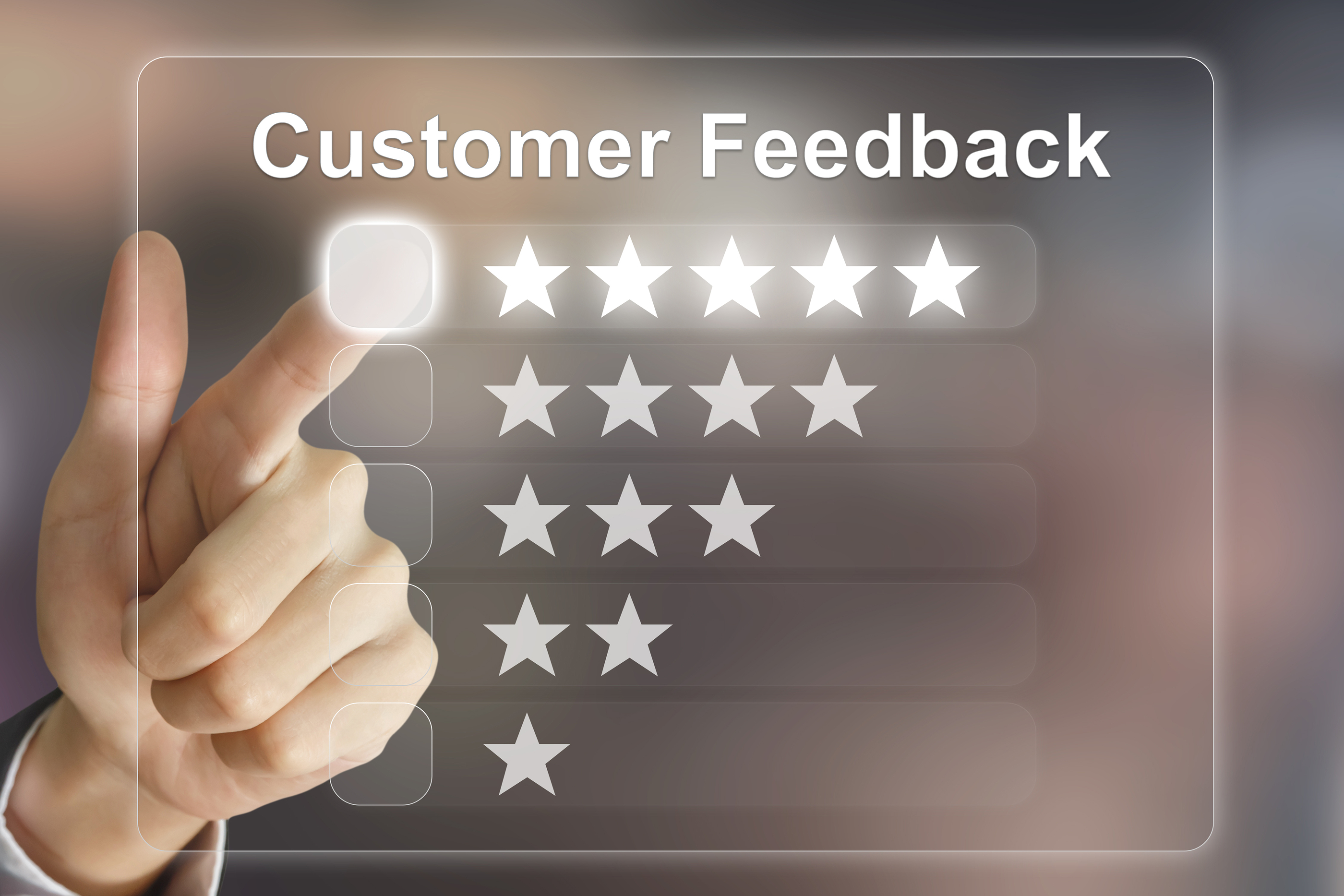 Statistics by the ‘Information Commissioner’s Office (ICO)’ show that only in one in five UK consumers have trust or confidence in how companies store and use their personal data. These findings are further echoed by ‘Callcredit UK’, who found that 60% of consumers want brands to be more transparent as to how their data is being used.
OnBuy.com analysed findings from Mindshare, who surveyed more than 6,000 people from across the UK to better understand their attitudes towards sharing personal data.
OnBuy.com found that 60% of UK consumers would be most uncomfortable sharing their private conversations from the messaging platforms they are active on. Thereafter, a consumer’s search history from their web browser was the next most citied source of data that consumers would refrain from wanting to sharing at 51%.
In contrast to what customers would feel most uncomfortable with sharing, OnBuy found that consumers would be least uncomfortable with sharing their personal data on fitness trackers at 36%. Just ranked slightly above by 1%, 37% of UK consumers would feel apprehensive sharing data on their mood.

However, the research also revealed that there are moments when UK consumers would be willing to exchange their personal data. OnBuy found that customers would most do so for reward points at 54%. Closely behind was financial incentives/cash rewards, which 53% of UK consumers would be willing to trade their personal data for.
Personalised rewards or recommendations is the incentive that UK consumers would be least enthusiastic about exchanging their personal data for at only 16%. Personalised rewards or recommendations ranking last was very surprising, seeing as many companies want to primarily utilise personal data to give their customers a more tailored experience in accordance to their needs and wants.
Despite the European Union’s general data protection regulation on the horizon (25th May 2018), 61% of UK consumers believe they will inevitably be giving data to more companies for the foreseeable future.
Cas Paton, Managing Director of OnBuy.com said: “With multiple organisations suffering from high-profile breaches, data now more than ever is a major consideration for consumers. As consumers comprehend what their data can reveal about them, organisations have a key role in alivating any concerns they may have. All organisations should store consumer data safely and use it only when they truly feel it will improve the experience as well as the interaction with their brand. This research certainly shows that there are certain incentives which will entice UK consumers more than others to share their personal data but when organisations use incentives – they must do so responsibly and with a clear purpose.”
Further information is available at www.onbuy.com.