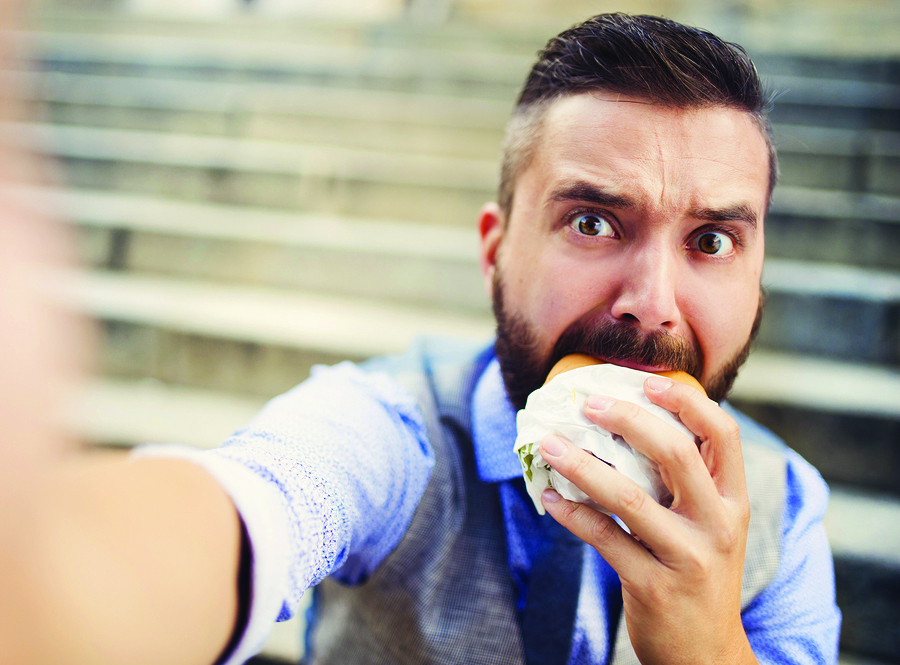 Researchers from the University of Surrey have developed a new comprehensive categorisation of food scares, a new study in the British Food Journal reports.

The food sector is now a world market with products sourced from all over the globe to meet the growing demand of consumers for diverse food stuffs regardless of seasonality. Fulfilling such demands has led to the creation of complex food supply chains which have limited traceability and accountability mechanisms, increasing the likelihood of food scares.

Researchers in this study found that a single, comprehensive and useable categorisation of food scares did not exist. Such categorisations are useful in developing strategies for reducing the frequency and severity of scares. However, those in existence were deemed to be too simplistic as they did not allow for cross categorisation of factors which could compromise the food chain.

To give greater clarity and consistency to the sector, researchers from the University of Surrey worked with industry experts to develop a new categorisation system. Unlike previous systems, this new categorisation structure enables a food scare to be classified according to both its physical manifestation (chemical/physical or biological contamination) and the origins of the scare (wilful deception and/or transparency and awareness issues).

By highlighting where and how the nature of different types of food scares overlap, this classification will enable risk management teams to address categories of potential scares in a systematic way and develop effective strategies to avoid future occurrences.

Co- author of the report Professor Angela Druckman from the University of Surrey said: “With food scares becoming more frequent, it is important that we have a categorisation system which enables efficient development of strategies to tackle such compromises to our food supply.”

Dr Elizabeth Whitworth from RSK ADAS, and formerly of the University of Surrey, said: “The salient feature of the new categorisation is that it distinguishes between scares caused by wilful deception, and those that are caused by transparency and awareness issues.”

During the study researchers also found current definitions of the term ‘food scare’ to be inadequate as they fail to acknowledge consumers’ lack of trust in the food chain. Researchers pointed to the 2013 horse meat scandal, which although was not harmful for human consumption, created a wariness amongst consumers of the food and supply chain.

Hence a new definition of a food scare was developed: