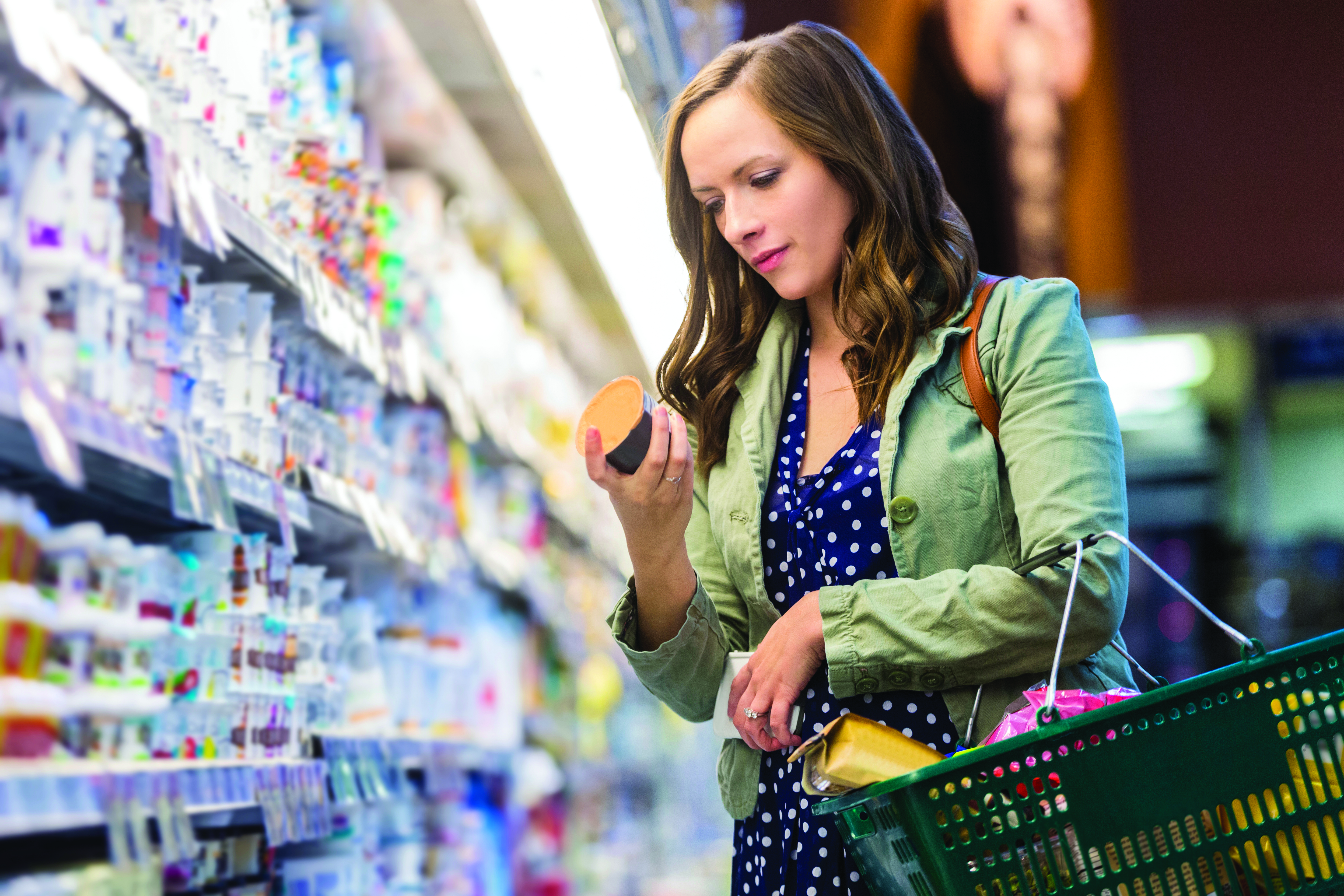 Five years on from Natasha Ednan-Laperouse’s tragic death after an allergic reaction, ‘Natasha’s Law’ will be rolled out across the food industry from October 1.

The new allergen legislation requires all prepacked food to display labelling that outlines a full list of ingredients, with the 14 major allergens highlighted.

However, in the weeks prior to the reforms going live, doubts still linger as to whether the sector is ready for the changes with one study suggesting eight in 10 food businesses are not prepared.

The research, commissioned by global standards body GS1, also found that four in 10 people across the industry had never even heard of Natasha’s Law.

Chris Tyas, chair of GS1 UK and the former global head of supply chain for Nestlé SA, believes more needs to be done to bring the entire industry in line.

“One of the biggest concerns surrounding Natasha’s Law is whether businesses will be able to quickly and accurately get up to date allergen information – especially smaller businesses whose ingredients may change daily,” said Tyas. “Yet the research shows that these small businesses are the least prepared.” 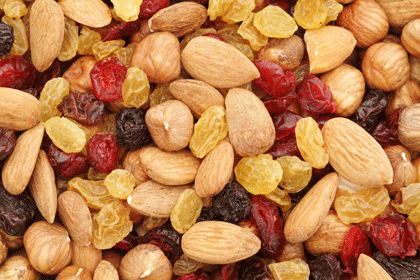 The legislation, officially called the UK Food Information Amendment 2019, was passed in September 2019 after 15 year old Natasha previously suffered a fatal allergic reaction to the sesame seeds in a Pret a Manger baguette.

A 2018 inquest concluded that Pret a Manger had utilised a loophole in the Food Information Regulations and did not have a proper system for monitoring reports of allergic reactions.

From October, Natasha’s Law will come into effect and additionally close this loophole after a two-year transition period.

Tyas said: “To comply successfully we believe the continued digitalisation of the supply chain is much needed. A recommendation that is also at the heart of the recently released National Food Strategy.”