Multinationals set to splash out on UK craft brewers 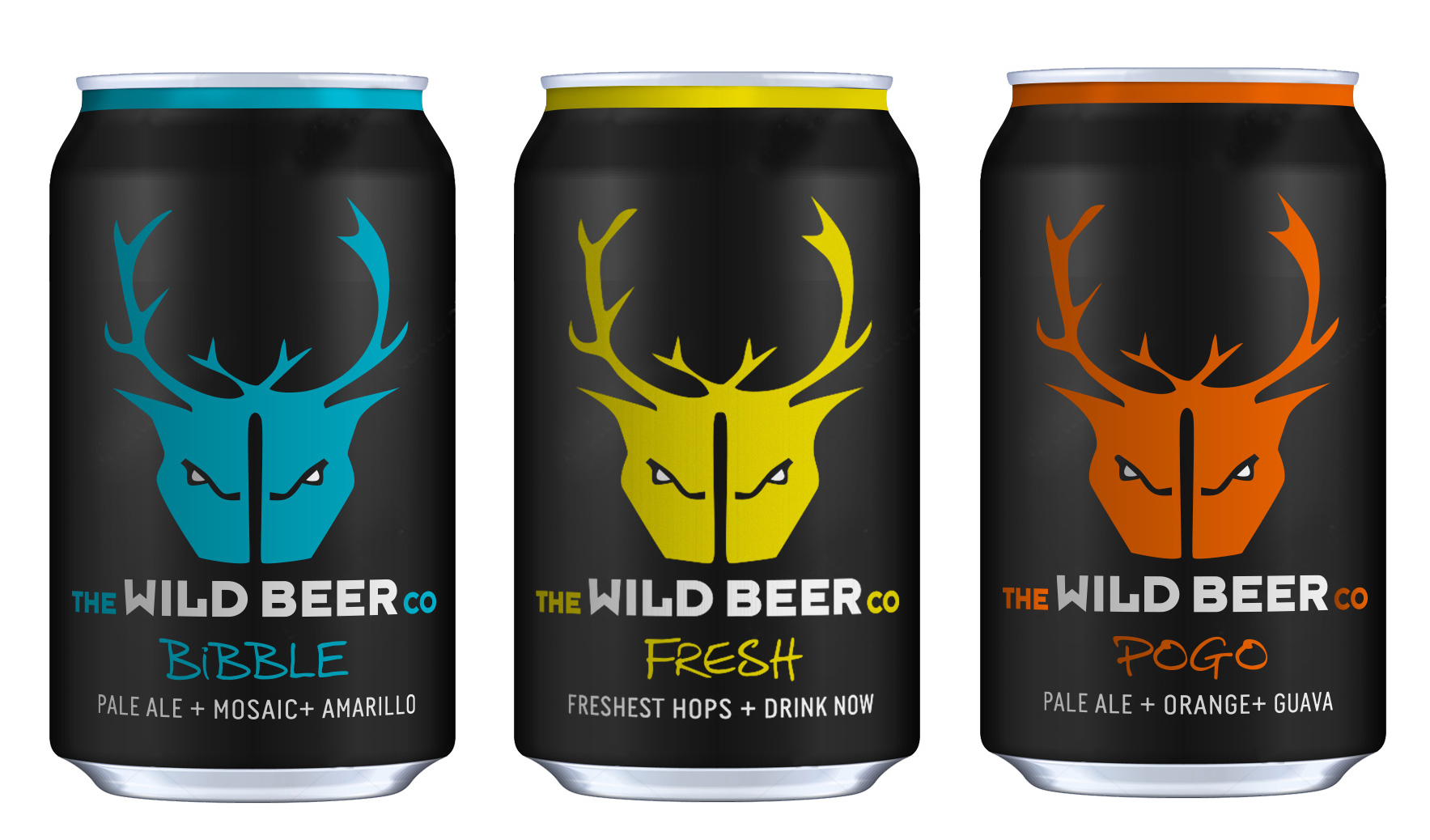 New research into the UK’s burgeoning brewing industry suggests the recent spate of acquisitions of small craft breweries by multinational brewers, such as Heineken’s recent purchase of a £40M minority stake in Beavertown, could become an industry-wide trend. This comes after the sector saw profits fall for the first time in the last financial year.
Over the past five years, the number of small UK breweries has risen by 64%, causing the marketplace to become overcrowded. The boom in small breweries has been in part down to tax breaks, introduced in 2002, but also owing to a huge rise in the popularity of ‘craft’ beer produced by independent breweries. However, the research from financial intelligence provider Plimsoll Publishing suggests these smaller breweries may face difficulties in the months to come.
David Pattison, senior analyst at Plimsoll, said: “The arrival of such a large number of small companies means that the brewing industry has become highly fragmented; 70% companies are run with less than £500k of investment. Costs are rising faster than sales and for the first time in nine years, margins have fallen below 4%. This lack of investment means that some companies will struggle to grow, even if demand for their product is high.”
One solution to the cash flow problems for smaller breweries is acquisition by larger firms. Many small breweries have taken up this option in recent months, with Aspall Cyder, Meantime and Camden Brewery seeking investment from Molson Coors, Asahi and Anheuser-Busch InBev respectively.
“The crowded nature of the marketplace will lead to more small breweries seeking investment, and so with a large quantity of companies becoming available, prices may eventually stabilise,” said David. “But among so much competition, small breweries may find attracting a buyer a challenge. What’s more, the increasing popularity of craft beer has also affected the market leaders and 22 of the UK’s 50 largest breweries have seen profits fall. Many large brands have already introduced craft-style beers to their ranges in an attempt to capture a share of this demand and boost profits”
But this approach may not prove fruitful, as research carried out by YouGov, backed by the Society of Independent Brewers (SIBA), has found that authenticity and clarity are important to modern beer-drinkers; and as a result SIBA has introduced an ‘Assured Independent’ logo for what they designate genuine British craft beers.