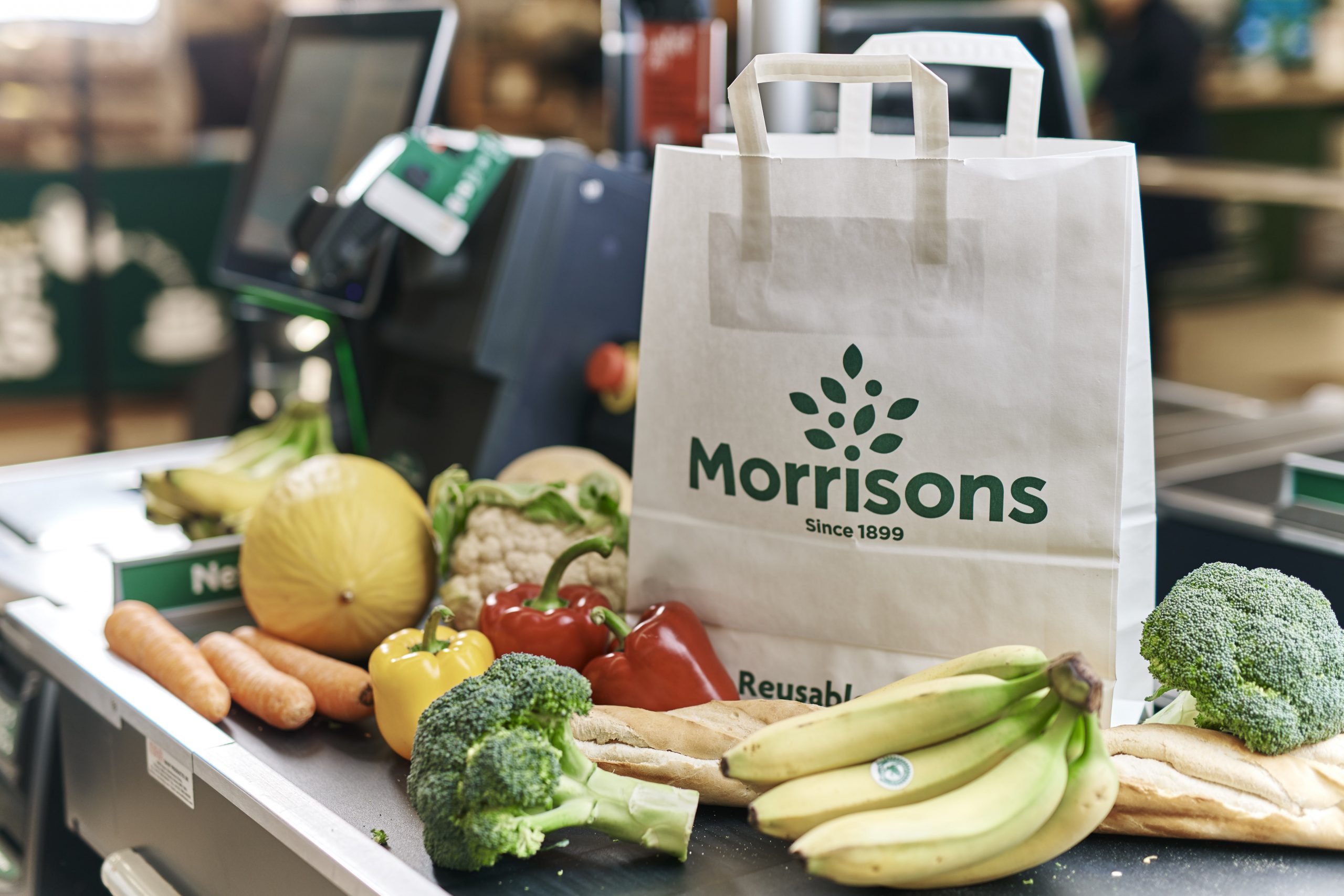 Morrisons has attracted more potential investors to the table – days after it approved a £6.3billion takeover offer.

On July 3, the supermarket’s executive team gave the green light to a bid from the owner of Majestic Wine – Fortress Investment Group.

However, that deal still needs to be rubberstamped by shareholders. With ink yet to touch paper, rival US investment firm Apollo Global is now considering submitting an offer of its own to buy the chain.

An Apollo statement said it was in the “preliminary stages of evaluating a possible offer for Morrisons”.

However, it added: “No approach has been made to the board of Morrisons. There can be no certainty that any offer will be made, nor as to the terms on which any such offer might be made.”

Morrisons is the fourth-largest supermarket chain in the UK with nearly 500 shops and more than 110,000 staff.

Morrisons shares skyrocked by 11 percent on Monday to 269p. It surpasses the 254p per share offered by Fortress over the weekend which itself was a 42 percent premium on the retailer’s share price before interest erupted.