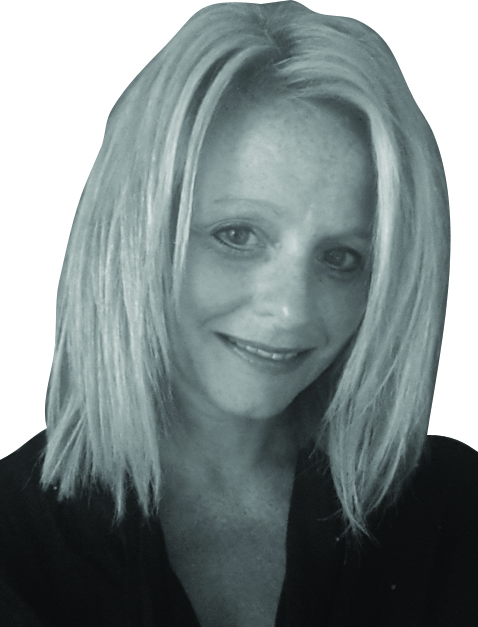 German packagers have been challenged to keep up with the country’s increasingly health and diet- conscious consumers while Denmark has been revealed to have the highest number of binge drinkers in Europe, new insights have revealed.
Germany’s consumers are getting older; eating more flexibly outside the home; eating ideologically or in line with religious beliefs, and have diets that reflect individual values as they attempt to optimise their physical and mental performance, according to Carola K. Herbst from the DLG’s (German Agricultural Society) Food Competence Center.
When she spoke at Anuga FoodTec 2018 in Cologne, Germany, Carola pointed out that packaging has to address all these factors and is a direct interface with the consumer so needs to reach the consumer on an emotional level, at the same time as meeting the growing desire for natural packaging materials and conveying other ideals such as beauty, well-being, health and fitness.
“Smart packaging offers an additional function with integrated technologies,” said Carola. “These are chemically or electronically based and are used in a market-driven or consumer-oriented manner. Data carriers can inform consumers about the origin or ingredients of a product, while special indicator substances can indicate the degree of freshness or the temperature of the product.”
With the world’s population rising dramatically, increasing demand for processed food, especially in emerging economies, bottlenecks in water and energy supply, and the incalculable consequences of global climate change, resource efficiency is increasingly becoming the focus of attention Carola pointed out. “The DLG’s ‘Trend Monitor 2018 – Investments and Trends in the Food and Beverage Industry’ report says investments in new technologies for the reduction of water, cold, heat and electricity loads and in energy management are particularly in demand in the next three years,” she said.
Carola also highlighted the European Commission focus on the issue of waste polyethylene terephthalate (PET) because of China’s import ban on plastic waste put into force earlier this year.
“The trend towards recycling PET has already reached a high level in Germany,” she said. “More than 97% of bottle PET was already recycled in 2015 thanks to a deposit scheme. Both recycling and upcycling lead to a reuse of the PET, with the difference being that upcycling produces a higher-quality secondary product. Newly developed processes enable the high-quality recirculation of PET, thus reducing the consumption of new plastics.”
Denmark suffers from one of the highest binge drinking cultures in Europe, especially among younger drinkers. However, a survey revealed that drinkers actively seek to moderate and reduce alcohol consumption, according to GlobalData, a leading data and analytics company.
The company’s consumer survey revealed that nearly three-quarters (72%) of the population in Denmark is attempting to curb their drinking habits. It can also be deduced that this rationale appears to increase with age, with older cohorts showing a considerable amount of interest in moderation.
Among 15-16 year olds, 32% reported having been drunk in the past 30 days, compared to the European average of 13%, according to World Health Organization in 2017.
Ultimately this significant interest in alcohol moderation is surprising given their notorious drinking culture.
It should be highlighted that the rules, availability and prices are all factors which have contributed to the amount of alcohol consumed in this region; to purchase alcohol that’s above 1.2% and below 16.5%, you must be 16 or older. Nonetheless, although there are laws in place to protect minors, there is no age requirement for drinking in Denmark – an adult can purchase alcohol for a child.
Charles Sissens, Consumer Analyst at GlobalData, said: “It is crucial retailers across Denmark’s FMCG landscape capitalize on the increase in demand for healthier beverages, thus allowing consumers to mitigate health concerns. For instance, on-trade channels can increase their selection of low/non-alcoholic beverages and adult soft drinks, thus resonating with health-conscious consumers. In addition, retailers must ensure the correct nutritional and calorie information is clearly displayed, therefore communicating these options successfully.”

Magnificent seven lead directive take-up
Slovenia, Denmark, Ireland, Sweden, Lithuania, Bulgaria and the Czech Republic were the first seven countries to go live with the National Medicines Verification System. The seven countries in the EU bloc took the lead to prevent fake prescription medicines – from cold remedies to cancer treatments – from hitting the shelves in Europe, as part of the response to the Falsified Medicines Directive.

New openings
Massimo Zanetti Beverage Group has announced that its subsidiary Segafredo Zanetti Espresso, has reached a deal with Indonesian operator PT Deli Boga Rasa for the opening of more than 80 coffee shops in the country.
In Bulgaria, the new production plant of MULTIVAC Bulgaria Production Ltd has been inaugurated in Bozhurishte, near Sofia, with a festive opening ceremony. The guests included Boyko Borissov, Prime Minister of Bulgaria, Emil Karanikolov, Minister of Economy of Bulgaria, Gerogi Dimov, Mayor of Bozhurishte and Franz Josef Pschierer, Bavarian Minister of State for Economic Affairs, Energy and Technology, as well as other government officials and local politicians. Also participating in the celebration were representatives of the Agency for Investment and the National Company Industrial Zones EAD, board members of the German-Bulgarian Chamber of Industry and Commerce and managing directors of MULTIVAC Hans-Joachim Boekstegers, Group CEO and Spokesman, Guido Spix, Group CTO and COO, and Christian Traumann, Group CFO.
The new manufacturing plant of MULTIVAC Bulgaria Production Ltd is located in the industrial area of Bozhurishte and has a total surface area of around 20,000 square metres.

Mergers and Acquisitions
Amber Beverage Group has completed the acquisition of Think Spirits Australia, with a majority share in the company. Think Spirits is one of the largest independent spirits distributors in Australia with an enviable reputation in the market for building premium brands.
The Ghent Workgroup, an international assembly of industry associations and suppliers from across Europe and the United States which aims to establish and disseminate process specifications for best practices in graphic arts workflows, has welcomed two new members – EngView Systems of Bulgaria, and the University of Ljubljana.