How do you speed up a ‘Supertanker’? 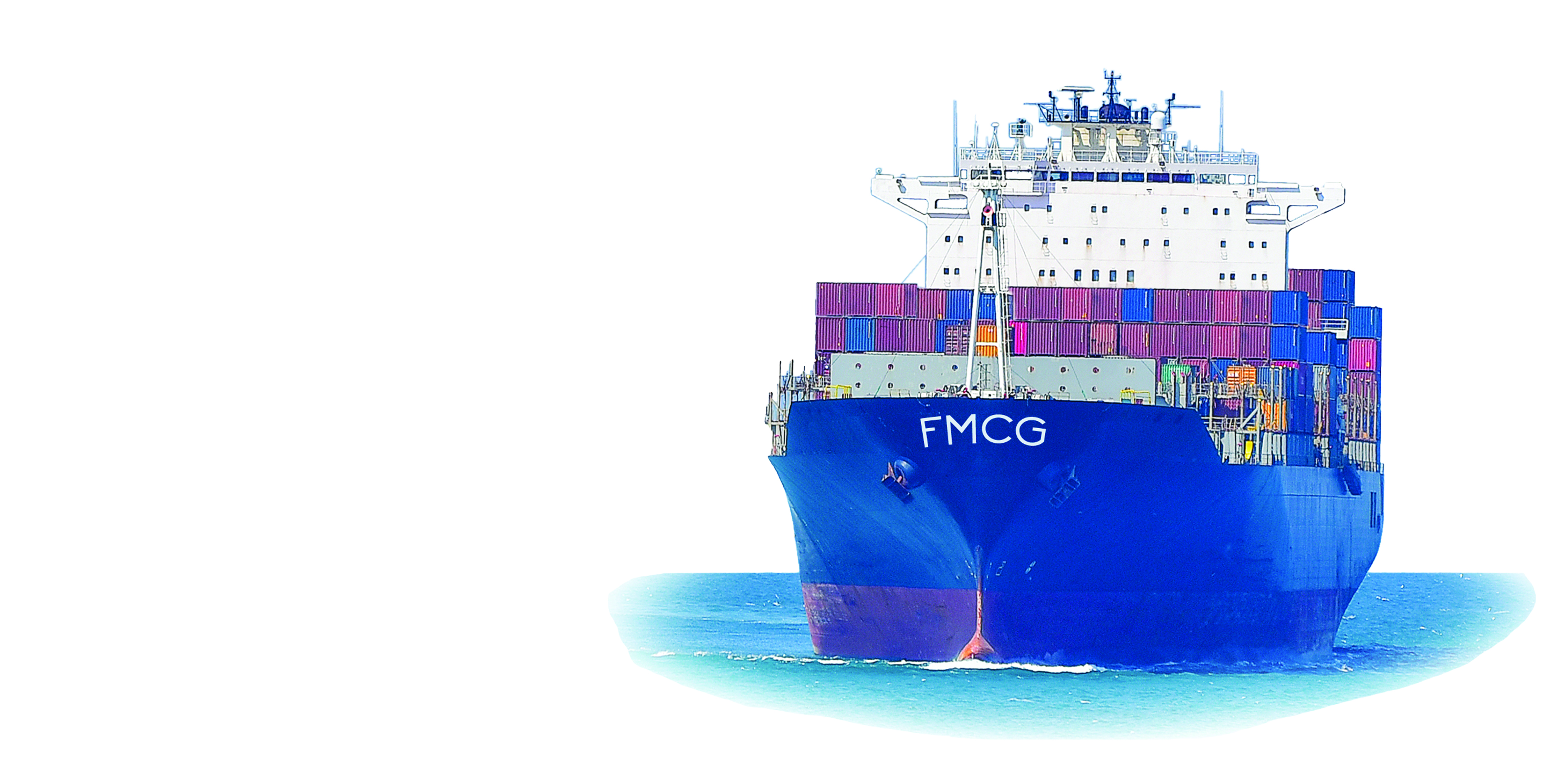 Our business world is changing at an unprecedented level; 74 out of the Fortune 100 companies from the 1980s are no longer around. Look at the Ghosts of Companies Past – Kodak’s cataclysmic demise or Blockbuster’s decline from 60,000 employees in 9,000 stores globally in 2001 to 51 stores in 2016 having turned down the opportunity to work with Netflix. Today, Netflix is worth $165.62B.

The disruption, democratisation and disintermediation driven by the tech revolution of the last decade has unseated the certainty of the ‘Supertanker’ companies – those with history, heritage and heft who recognise the ongoing threats from the vertiginous growth of their heavily funded (and often unprofitable) competitors.

The smartest leaders of these are working out how to deal with the new ‘need for speed.’
In researching and publishing my book Superfast: Lead at Speed, it’s become clear that the question of ‘How do we lead at speed’ is relevant to all types of organisations; from the scale-up wanting to grow up without slowing up, to the big ‘Supertankers’. The leaders of today’s smartest Supertankers seek ways to balance their stability with more agility; change is the only constant. The world will not slow down.

Entrepreneurs, start-ups and scale-ups are more used to ‘the need for speed’. It’s easier when you are smaller to move faster. The newly established have fewer people to work with, less ‘cultural debt’ and know they have more to lose if they can’t move fast. Sam Altman, the founder of Y Combinator, the tech accelerator behind companies including Dropbox and Airbnb, advises entrepreneurs: ‘Move fast. Speed is one of your main advantages over large competitors.’

However, if you have the scale of a large company and you can achieve the right pace, the future looks brighter. But trying to speed up change in a ‘Supertanker’ with decades or centuries of history is an enormous challenge for CEOs. McKinsey estimates that one in three organisational ‘transformation’ programmes have failed and we hear, repeatedly, conversations with leaders saying ‘we should be more disruptive, more agile, more able to lead at speed’ but who are failing to translate this into action. This is potentially because the conversation often focuses on technology changes when what’s needed is a seismic leadership mind-set change.

The most forward-thinking ‘Fast Moving Consumer Goods’ companies are starting to recognise that they are now at a stage where they need to be ‘Faster-Moving Corporate Giants’ in a way which moves beyond ‘just’ product innovation and greater digitisation of an offer. The disintermediation and disruption that’s hit the category needs to be matched by a fundamental re-setting of pace for company leaders. Being able to respond to a problem or an opportunity at warp speed becomes a fundamental competitive advantage.

Is it impossible to increase the pace on a Supertanker?
Global companies are battered on many sides by the demands of the shareholder, by regulators and are slowed down by their very multinational structure. Can one person within an organisation make a difference? Yes. It is only by engaging everyone behind the need for speed that you’ll bring the pace up. Bring together your senior team and discuss the following three areas to get started on your acceleration plan.

Are we structured for speed?
If you want to go faster you must create the right vehicle. Sometimes this involves creating ‘jet-skis’ on the side; independent units which have the ability to breakthrough because they’ve broken out from the day-to-day. Other times, the structure is blocked by layers of decision-making. If you want to avoid delays, delayer the organisation or if that’s beyond your power, delayer the approval processes – decades of people’s business time has been wasted second-guessing the ultimate approver in a process or waiting to get in their diary.  Structuring for speed also means having a clear understanding of how you manage your data and insight – your outside-in tools to help with decisions.

Create frameworks to help people move faster. Those need to be frameworks which include freedom within them, in order to really drive empowerment, responsiveness and agility. Once you give people frameworks this allows greater freedom as the senior leadership can relax as they’ve set up the guardrails but the people closest to the important parts of the business (the customer, the data, the code) can act fast. Those frameworks might be strategic (giving people a clear path to travel down but allowing them to choose the vehicle) and/or they could be cultural with principles, values, manifestos or philosophies all playing a role for different people. The right type of cultural or strategic framework means people don’t need to waste time checking when it comes to making something happen.

Do we practice High-Velocity Leadership?
When you bring your senior teams together, are you working relentlessly on how you can work together to pick up the pace? Are you supporting your senior leadership team to help them work out how to move faster and in the right direction? Speed is not the priority objective in a Superfast world; velocity is. Velocity is – technically – speed in a given direction (speed in the right direction). Our new ways of working require a dramatic evolution in the role of an organisation leader who has to be responsive but also responsible – to their people and their customers and the world. Your senior teams need to be 21st century leaders who can channel the power of empathy (understanding their teams, understanding their customer, understanding themselves) and creative thinking (to find the path least-trodden or the quickest shortcut). They need to be able to spend time on what matters; thinking slowly but able to act fast.

The most skilful leaders in a Superfast world balance a sense of pace with a sense of perspective to be decisive. ‘The first and most important thing in leading successfully at speed is being decisive’ says Liv Garfield, CEO of Severn Trent Water, the youngest female FTSE 100 leader and interviewee for Superfast: Lead at Speed. And there’s a very positive side-effect from a culture of decision-making pace. Jeff Bezos (probably the person in the world most responsible for our Superfast culture) expresses it like this: ‘The senior team at Amazon is determined to keep our decision-making velocity high. Speed matters in business – and a high-velocity decision-making environment is more fun, too.’

Working out how to step up the pace in a positive way can lead to greater energy and momentum for leaders. But it has to start with a ‘pause’, with slowing down to think. Bringing together your senior leadership for a pace reset allows you to create a smart, structured approach to leading at speed rather than just screaming to go faster.

Sophie Devonshire is the author of Superfast: Lead at Speed.