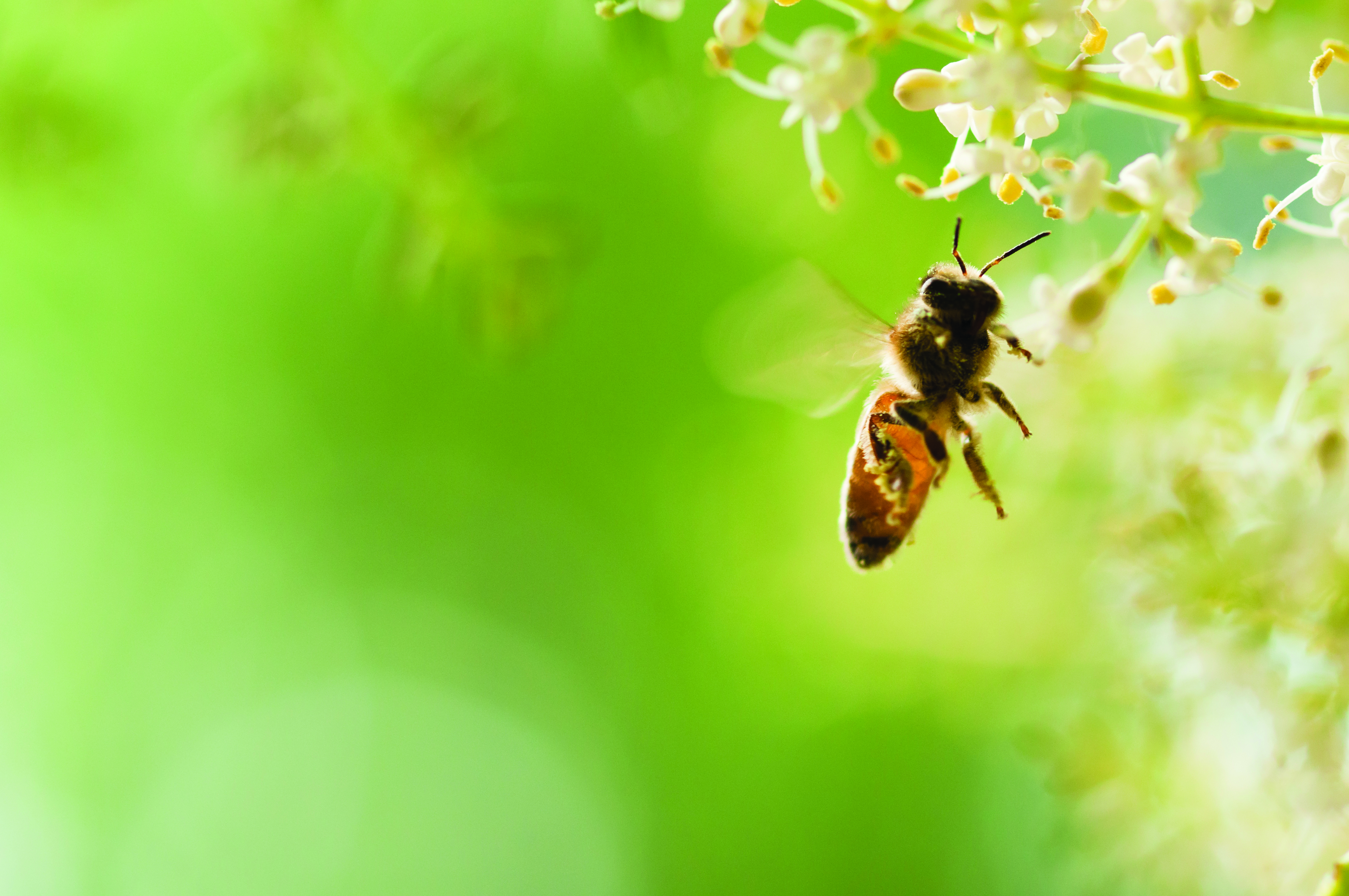 It’s been riding the crest of a wave as the world turns its back on sugar – but raw honey is being continuously exposed as a favourite food target for fraudsters. Eamonn Duff reports

All hail the honey! It’s tasty, natural, nutritional and versatile. It’s equally at home on pancakes, porridge or toast. It’s a necessity when the cold-symptoms kick in and according to recent beauty blogs, the latest craze is to slather it all over your face as a healing cleanser.

But how can we be certain that the sticky liquid we’re spreading across our toast – and face –is the real deal? According to one of the world’s leading scientific authorities on food quality control, the world is awash with fake honey. Germany’s Quality Services International (QSI) lab, which specialises in detecting honey fraud, handled more than 70,000 international samples last year, triggering some major scandals along the way. QSI found that, in Australia, almost half the samples of well-known blended local and imported honey brands bought from supermarkets were “adulterated”, meaning they had been mixed with other substances. While all 28 tested samples had passed the official C4 test method deployed in Australia, QSI’s sophisticated screening found 12 of them were tainted. In turn, Australia’s largest honey company, Capilano, was forced to defend its reputation after it emerged that six of the failed samples originated from its own budget branded bottles.

This is the biggest everyday challenge for us as a control lab. In some countries, there’s a very sophisticated industry behind it.

There is no suggestion that Capilano was aware of the adulteration. The controversy Down Under was by no means isolated. According to the US Pharmacopeia’s Food Fraud database, honey is the third favourite food target for fraudsters, ranked only behind milk and olive oil.  Gudrun Beckh, who is Chief Executive of QSI, said the European Union (EU) was also fending off fake honey at its borders. “Honey is regarded – or expected – by the consumer to be a pure, natural product,” she said, adding: “It has health benefits and is highly respected in many countries. “Unfortunately, it is one of the 10 most faked products in the world, according to the EU.” Four years ago, the European Commission’s Joint Research Centre tested 893 honey samples, 14 percent of which contained added sugar. Latest reports, however, suggest that 20 percent of sampled products now fail to meet adequate standards.

Mrs Beckh, who has specialised in honey and bee product analysis for over 30 years, said: “The most common economically motivated adulteration – and most serious – is the deliberate addition of sugar syrup – and this is the biggest everyday challenge for us as a control lab. In some countries, there’s a very sophisticated industry behind it.” QSI’s Nuclear Magnetic Resonance (NMR) profiling involves a ‘fingerprinting’ style technique for honey authentication. It utilises an evolving reference database of 18,000 honey samples that spans 50 geographical regions and 100 different botanical varieties. The samples are gathered from a multitude of sources including the International Honey Commission, and through cooperation with beekeepers associations and universities around the world. The databank also includes 1900 honey products known to be compromised. Mrs Beckh said another major ongoing fake honey trend involved “false declaration of origin” – both geographical and botanical, to disguise quality and maximise profit. “Another problem arises from traditional beekeeping in numerous Asian countries which involves the product being harvested with up to 30-50 percent moisture,” she said, adding:  “This product, which they call honey but we wouldn’t define as pure honey, is at high risk of fermentation. When it’s dried, vacuum dried…it’s more of an industrial product and not natural anymore.”

Inappropriate bee feeding is also an emerging issue with some keepers using sugar syrup during the nectar flow, to increase volume at harvest. However, there’s no bigger business in the honey fraud game than Manuka, which native to New Zealand, is produced by bees that pollinate the Leptospermum scoparium flower, and is renowned for its antiviral, anti-inflammatory and antioxidant benefits.

In 2016, research by the main honey producers’ organisation in New Zealand revealed that 1,700 tonnes of the so-called ‘liquid gold’ are produced there each year, even though an estimated 10,000 are sold. “It’s not comparable to any other type of honey in the world,” said Mrs Beckh who added that because it’s so expensive, sometimes 300 euros per kilo, there’s always a “high risk it’s been adulterated.” Businesses that commit food fraud in order to lower costs or expand supplies could soon face tougher prosecutions in the UK. Currently, only a handful of companies are prosecuted each year – but the National Food Crime Unit’s new chief, Darren Davies, wants to see firms that fraudulently use cheaper substitutes face criminal penalties.

“This is crime,” said Davies. “We’ll be working with colleagues in different law enforcement sectors to raid business premises and other locations where they are engaging in the most serious types of food crime.” According to a list compiled by the EU Committee on the Environment, Public Health and Food Safety, honey, fish, grains, coffee, tea, spices, wine, fruit juice, milk and meat are all commonly subjected to fraud.

Mr Davies told the BBC he’d prioritise fraudsters who put customer health at risk: “Clearly we’ll be far more concerned when that fraud or adulteration of a food product has real, physical harm and risk of harm to people, particularly the vulnerable like people who have allergies.”