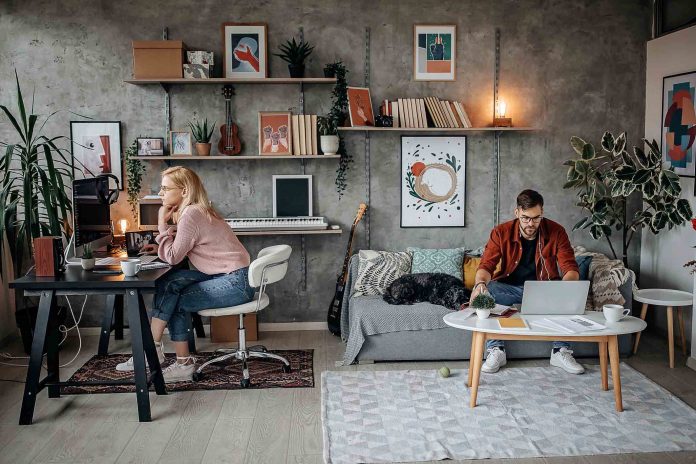 As companies continue to reshape how they work, new research throws surprising light on precisely where certain workers perform at their best – and worst. By Sarah Maguire

White-collar workers are more productive in the office than at home – except when it comes to working parents and other experienced employees, a new Macquarie University study has discovered.

In preliminary findings that may disappoint those who see a post-pandemic future where working from home is the new norm, the study shows that the productivity of new workers in particular dropped steadily over nine months when they were onboarded from home, compared to their peers who were onboarded at the office and showed increasing productivity over the same period.

However, working parents who self-selected to work from home were found to be clocking on outside the traditional office hours of 9am-5pm to work on average an extra 1.8 hours a day longer than their office counterparts.

The data analysis revealed workers who began their job working from home had the worst productivity out of all six categories. 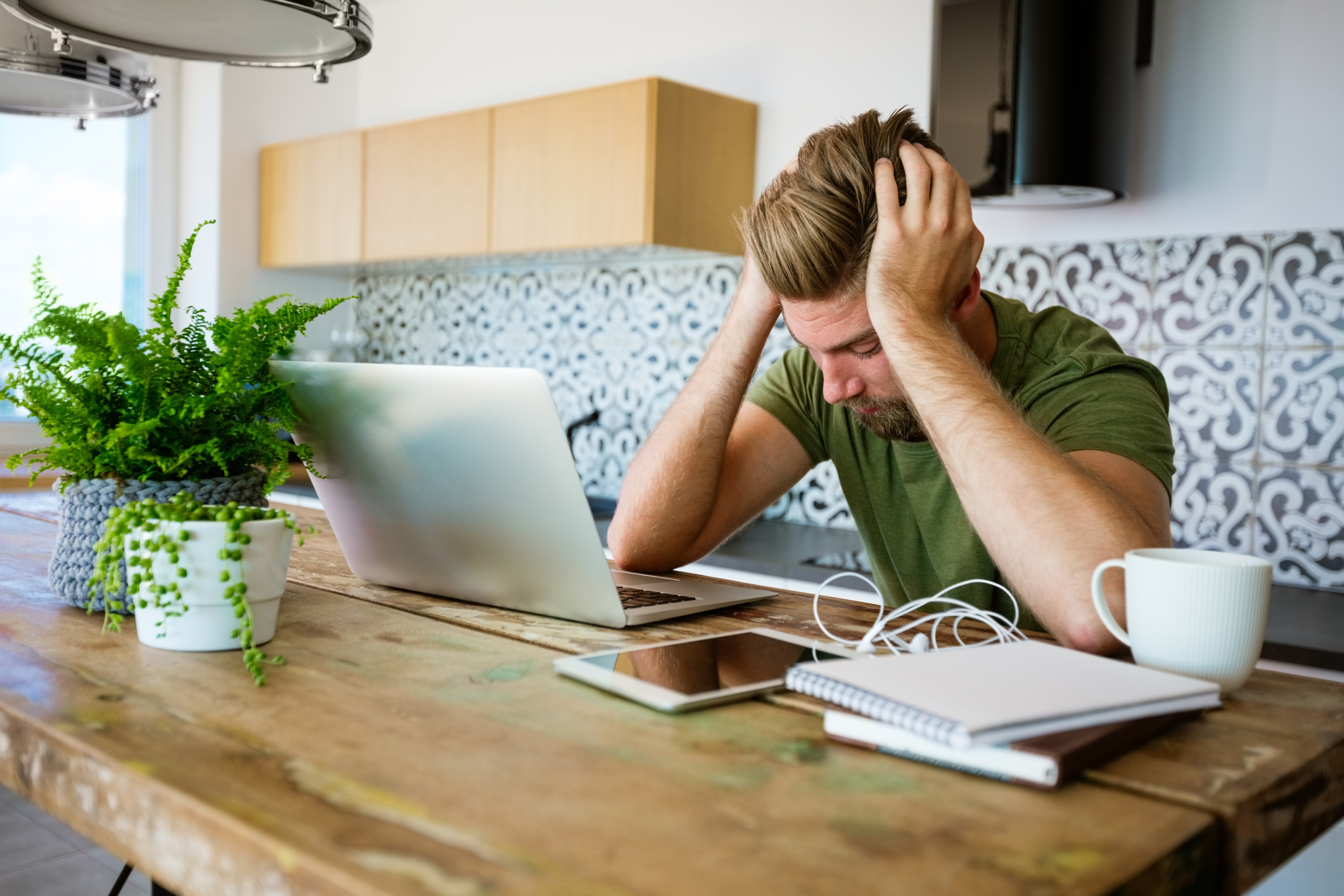 “Generally, the forced working from home group was least productive – there was a lot of shirking going on in that group,” Alcock says.

In other key findings,

Productivity not as good as we thought

Alcock’s supervisor, Professor of Economics Maroš Servátka,  says the project – an outcome of Macquarie’s MBA research unit with real-world applications – suggests that companies should be wary of basing work-from-home policies on productivity measured by researchers in the early months of the pandemic.

“At first the productivity was relatively stable, because there was some novelty to working from home, and potentially a bit of fear because of so much uncertainty; companies were under a lot of stress, so people rightly were afraid of losing their jobs,” Servátka says.

“Since the early productivity could be driven by the shock, we measured productivity over longer period of time – and what Ashley’s data shows is that after three months or so, there is a decrease in productivity.

“I think we were accepting that working from home works really well, but the preliminary evidence shows that our expectations about productivity shouldn’t be as high as they are.”

However, the experienced workers who maintained or increased their productivity at home appeared to be rewarding their employer for placing trust in them.

“If you are motivated, if you appreciate your employer gives you flexibility in working hours, then you reward the employer by a high level of effort,” Servátka says.

The research findings also point to the pitfalls of a standardised one-size-fits-all policy approach to working from home, particularly as companies take the opportunity to cut operational costs by reducing their reliance on office space.

For Alcock, the most significant finding was the difference in productivity – about 50 per cent – between new graduates onboarded at home versus at the office.

“We also have the largest turnover in that [onboarding at home] group – they weren’t ingrained in the sales culture. Newly onboarded employees learn just as much, maybe even more from listening to experienced colleagues, observing them and mimicking them.

“It is extremely valuable experience for new employees, to self-teach and learn from their colleagues, outside of the general classroom onboarding training sessions,” Alcock says.

“I believe companies around the world have misjudged how important onboarding new employees on the floor, at their desk, surrounded by experienced staff, is.”

Why companies need to be careful

Following the experiment, workers filled out surveys reflecting on their performance. The onboarding and inexperienced workers forced to stay at home – and even those who self-selected to do so – reported feeling isolated, unmotivated, and disengaged from the sales culture.

Experienced workers including parents, the most productive working from home group, reported higher motivation and experience in time management that paid off. 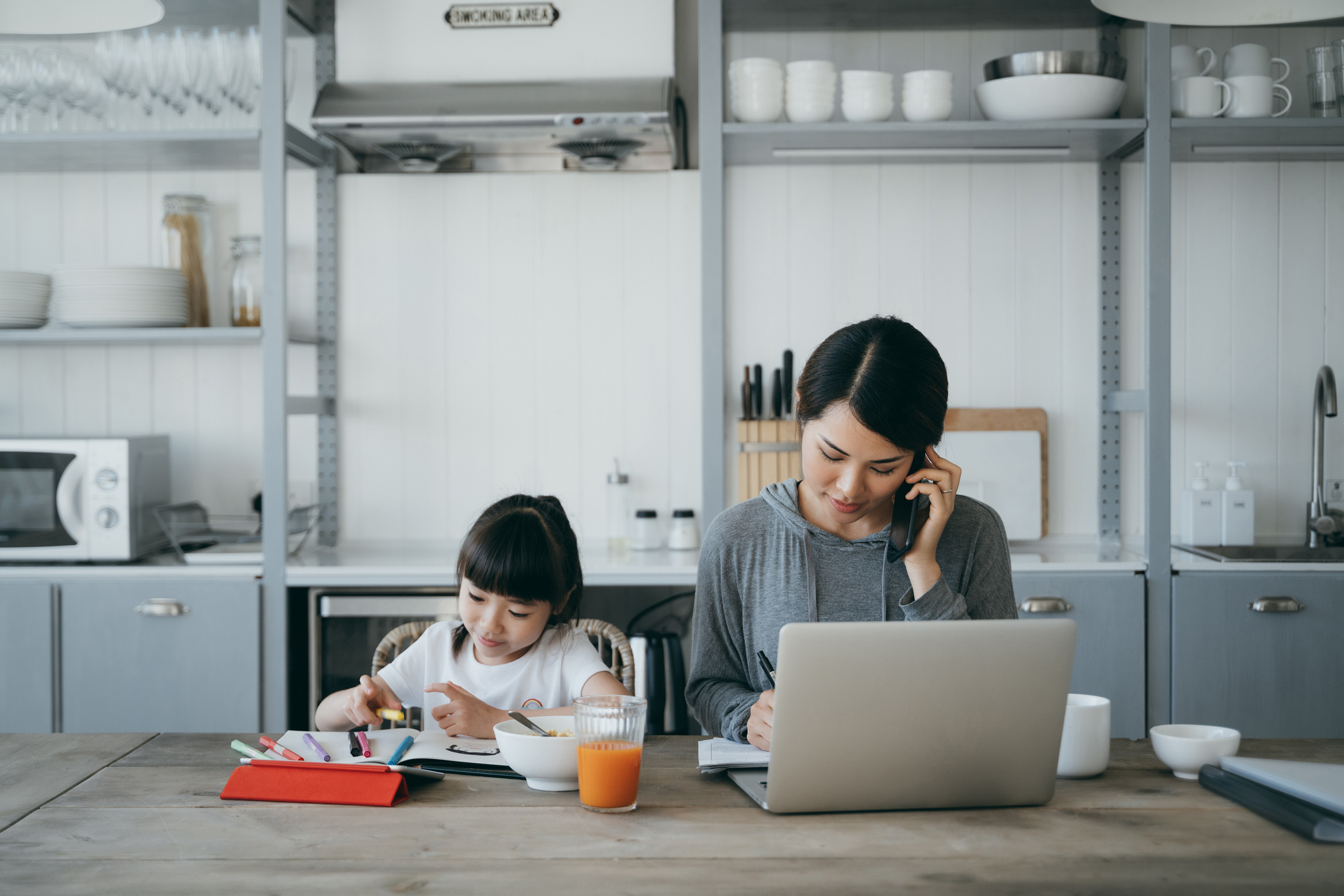 “They have more fixed costs they need to manage, such as schooling or mortgages,” Alcock says. “They were also able to spend more time with their kids.”

Servátka says the study suggests that companies will have to be careful about who they allow to work from home, when, and under what conditions.

“There is also the question of how can they reproduce the work environment at home – how do you as a company maintain those fundamental features that make your company,” he says.

“There is a still a lot of learning that is going to take place; companies are going to be adjusting their models – and I think it is paramount for them to observe and adjust their [working from home] parameters in order to be successful.

“I think each company will have to find their own balance.”