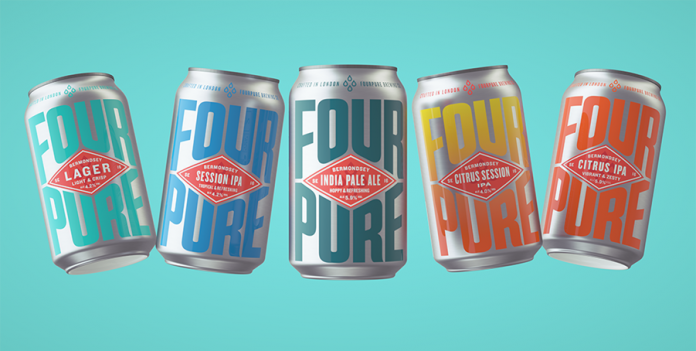 Bermondsey-based Fourpure Brewing Co. has unveiled a sleek rebrand aimed to make craft beer easier to navigate, simplifying its range of straight up tasty beers. The refreshing new look reflects the brewery’s longstanding simple approach to brewing and aims to be less daunting to craft curious consumers, stripping back the enigma for the everyman.

Since 2013, Fourpure has grown to become one of the UK’s leading craft brewers, producing high quality beer using four simple ingredients – hops, yeast, malts and water – in line with its namesake. As the craft industry becomes increasingly complex, Fourpure is challenging the status quo with its new look that is straightforward in every aspect and designed to remind consumers what good beer used to be… simple.

The rebrand, that will roll out over the coming months, involves clear-cut packaging with no-nonsense product names like ‘Lager’ and ‘IPA’ designed to be easy to navigate for all drinkers, whether they are familiar with craft beer or not. 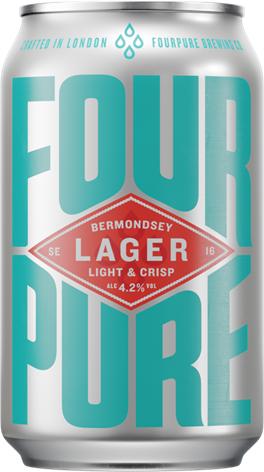 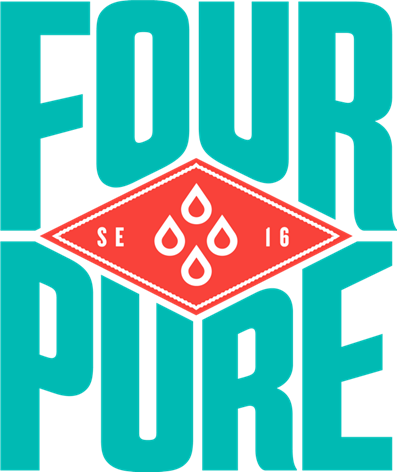 Alongside this refreshed new look, the brewery’s communications will be short, sweet and wryly playful – poking fun and pointing out the absurdities of complex craft beer. The brand’s new marketing strategy aims to build a more personal and light-hearted connection with consumers, welcoming them in to discover the range of flavors and beer styles.

Adrian Mooney, Marketing Director at Lion Little World said: “As the craft beer industry continues to be as weird and wonderful as possible, we’ve decided to take a step back and create a look that reflects our attitude to brewing – simple and effective. It’s no secret that growth in the UK craft beer market has started to slow and the reason is quite simple… it’s not very accessible. Fourpure’s rebrand is a mission statement that we don’t want craft beer to be shrouded in mystery and endless acronyms, meaning your average Joe doesn’t have a clue what to pick up on a supermarket shelf.”

Mooney added: “The rebrand goes beyond a cool new can design, we’ve done a huge amount of research to identify barriers to purchase and this reset will allow Fourpure to bring new people into the category who’ve previously been turned off or scared away by its complexity. We’re still making the same seriously tasty beer and have been since day one and with Brewmaster John Dreibergen at the helm, we’re really excited about the opportunity to put it in the hands of more consumers.”