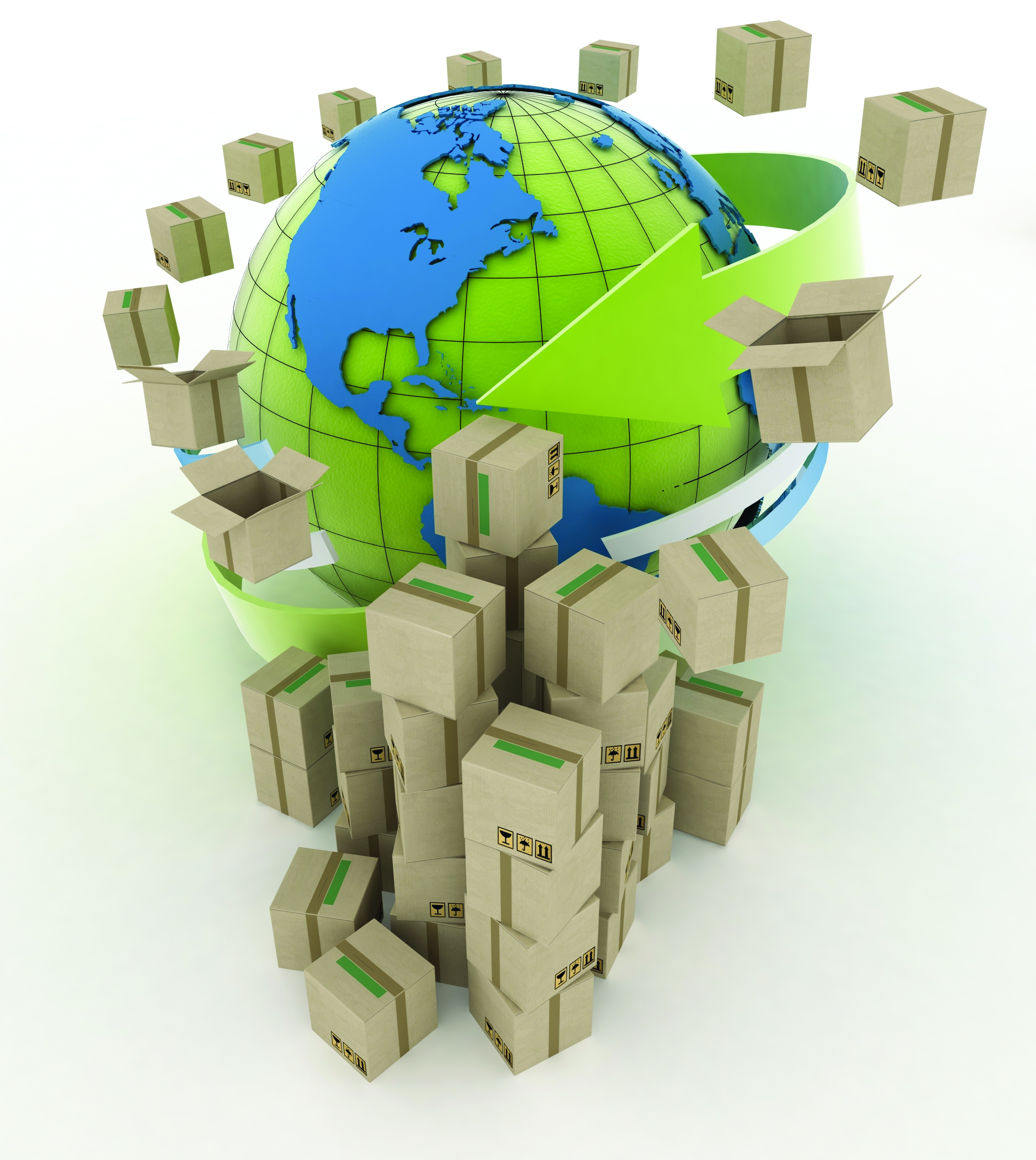 The first half of 2017 saw exports of all UK food and drink grow to £10.2bn, up 8.5% on H1 2016. This represents the highest first half exports value on record. The UK’s top 3 export products are whisky, salmon and beer. Contrary to recent export trends, stronger growth was reported to EU countries (+9.0%) than to countries outside the EU (+7.6%).
Ireland, France and the United States are the top three destinations for UK food and drink in terms of overall value. Positive growth was reported in all top 20 markets, apart from Spain and Japan. Spain saw a 17.6% decrease compared with H1 2016 due to a drop in commodity exports such as wheat and barley, while Japan was marginally down by 2%.
The three export markets that saw the greatest percentage growth in value in H1 were South Korea (+77%), China (+35%), and Belgium (+39%). The rapid growth in exports to growing East Asian markets was led by South Korea fast gaining a taste for British beer, and overall exports surged to £156.3m.
The US is the UK’s top non-EU market for exports of branded food and drink, reaching £91.5m in H1 2017, up from £87.8m in 2016. Top UK branded goods sold to the US in H1 included food preparations, bread, pastry, cakes, puddings and sweet biscuits. The US has been identified by the Government as providing significant opportunities for a trade deal post-Brexit.
While the fall in the price of the pound had helped to boost UK export competitiveness, this currency weakness has also led to an increase in the cost of many essential imported ingredients and raw materials. This has resulted in the UK’s food and drink trade deficit increasing by 16% to -£12.4bn in H1 2017.
FDF recently commissioned Grant Thornton to undertake an economic contribution report, which identified China (£274.3m in H1), India (£50.7m in H1) and the UAE (£164.8m in H1) as the top 3 target markets that food and drink companies would like to target. These countries were prioritised by the companies surveyed based on their scale which affords a sizeable middle class target customer base with strong and growing demand for quality Western products.
Ian Wright CBE, Director General, FDF, said: “The growth of food and alcoholic drink exports is very encouraging. We want to work with Government to take advantage of increased demand for UK products overseas and the opportunities that leaving the EU is expected to create.
“It is great to see such strong growth in our exports to EU Member States. The EU remains an essential market for UK exports as well as for supplies of key ingredients and raw materials used by our industry. We believe there are significant opportunities to grow our sector’s exports further still. The continuing weakness of sterling is a concern. However, we hope that with the determination of businesses and the assistance of Government, we can open more channels and provide a further boost to the UK’s competitiveness on the world market.”
Meanwhile, f
Food Minister George Eustice MP said the figures show that the UK’s high quality foods and standards are sought after around the world.
“We have ambitious plans to produce and export more of our fabulous foods around the world and more businesses are trying exporting for the first time,” he said, adding: “We will continue to work with industry to open new opportunities.”
Meanwhile Elsa Fairbanks, Director, FDEA, said it was  core markets in the EU and North America are showing healthy growth, which was something we should protect and build on.
“Asian markets have also seen impressive growth and this is clearly a region we should turn our attention to further as exporters in the future,” she said.