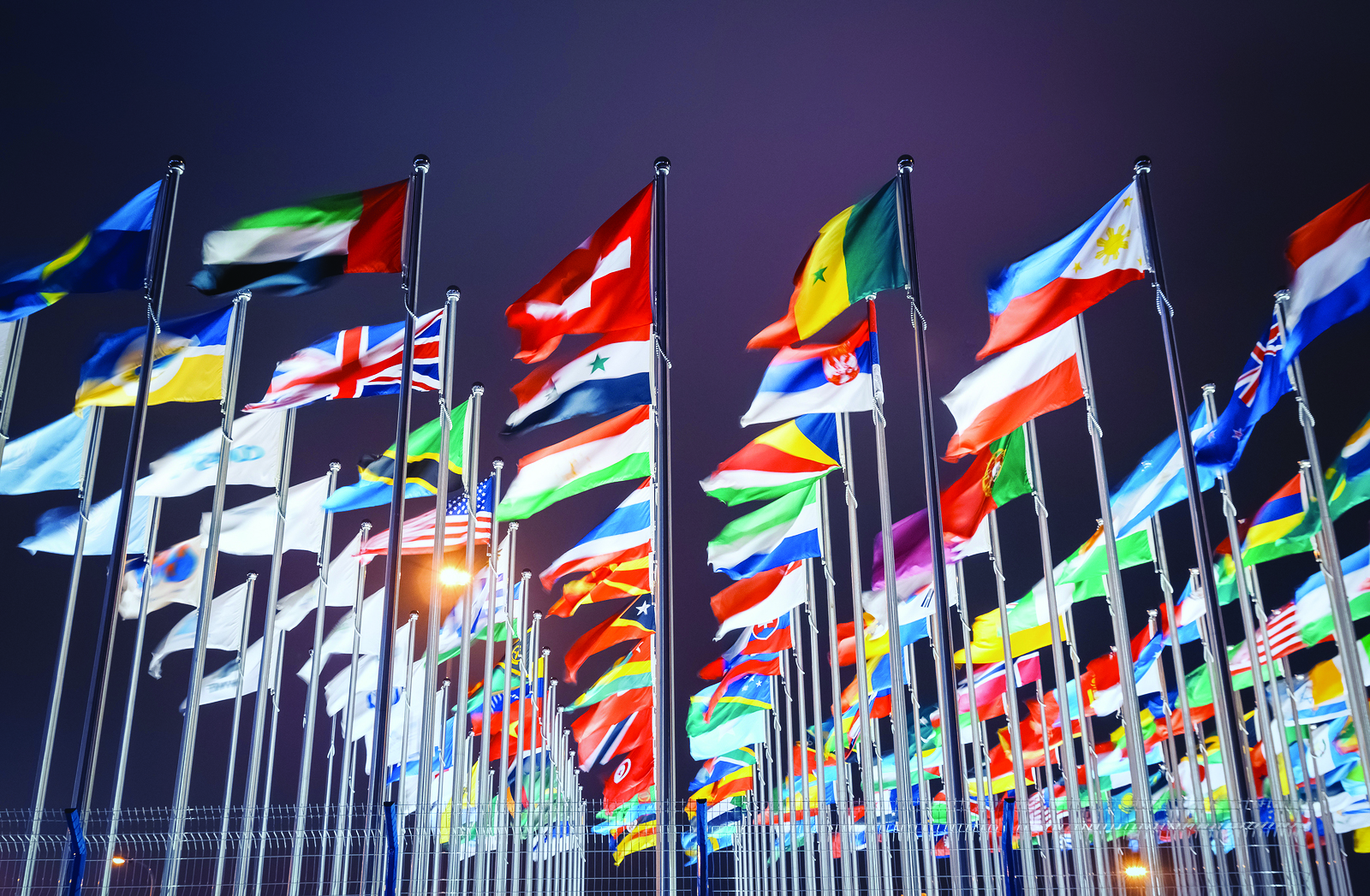 This year’s WorldStar presentation evening, which takes place in May, will see the first group of Lifetime Achievement in Packaging winners receive their awards.
Thomas L Schneider, president of the World Packaging Organisation (WPO) which organises the awards, said the awards honour “some truly great packaging professionals” and has urged all WPO members to make plans to come to Düsseldorf for the awards, which run alongside Interpack 2017.
“We have received many excellent nominations for this prestigious honour,” he said in his new year address to WPO members, adding: “”Interpack is an amazing packaging show, largest in the world, and full of fresh ideas.”
A record number of 195 winners were awarded a WorldStar during the judging session held in Vienna, Austria. The WorldStar Awards is the biggest and most important global packaging competition organized by WPO (World Packaging Organization – www.worldpackaging.org).
Germany and Japan took 20 awards each; closely followed by China, which took 16; USA, 15; UK and Spain, 12 each; and Turkey and Austria, 11 each.
The candidates for the Special Categories – President’s Award, Sustainability Award, Marketing Award and Packaging that Saves Food were due to be announced in January.
All winners will be recognised in an awards ceremony and gala evening on May 4th, in Düsseldorf, Germany, to coincide with Interpack.
The World Packaging Organisation is a non-profit, non-governmental, international federation of packaging institutes, associations, federations and other interested parties including corporations and trade associations. With headquarters in Chicago (USA), it encourages the development of packaging technology, science and engineering; stimulation of international trade; and the advancement of packaging education and training.