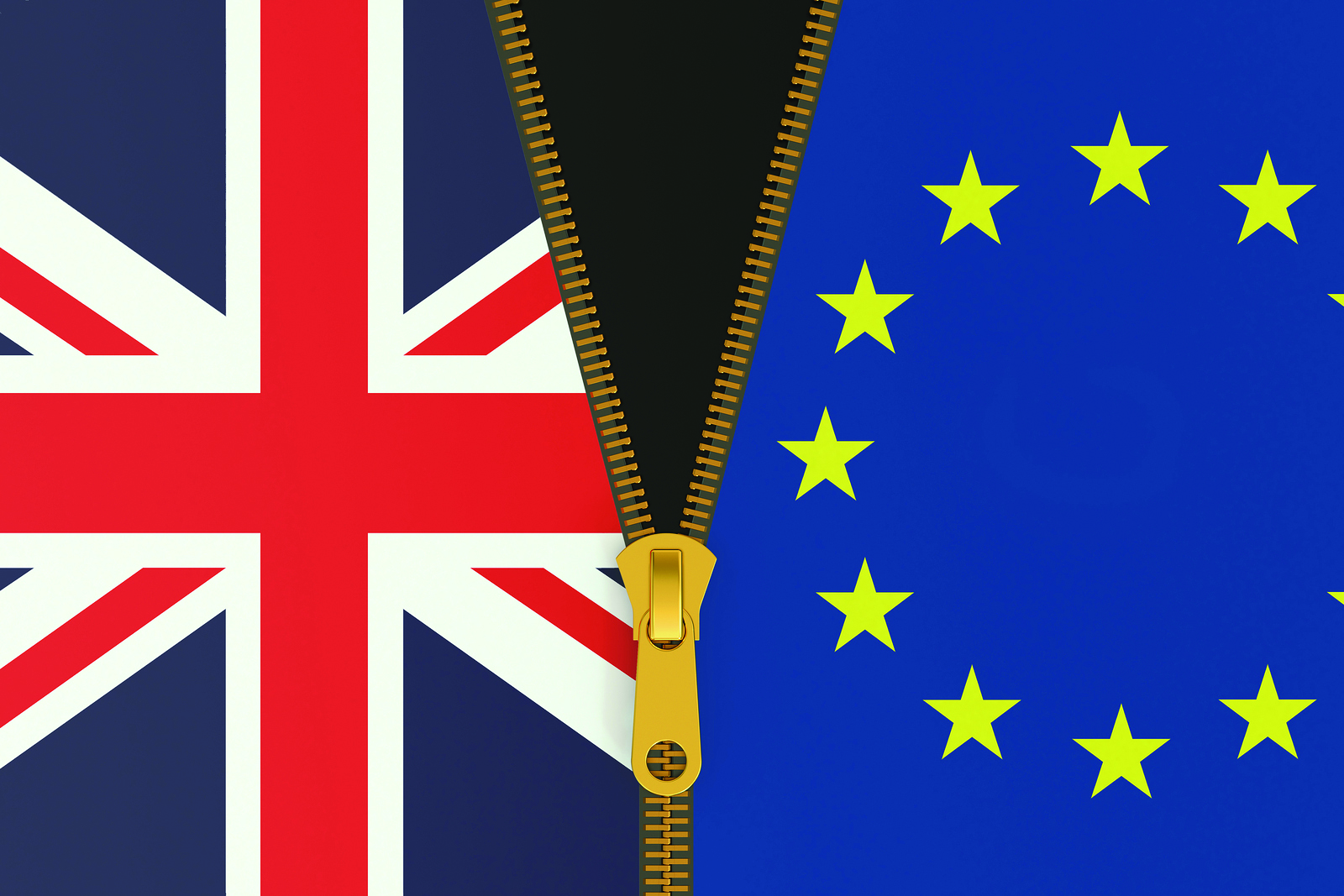 Sales of UK food and drink to non-EU countries jumped by 13 percent in the first half of 2021, according to a Food & Drink Federation (FDF) report which points to a return to growth in China, Singapore, Australia, Japan and the Gulf region.

However, despite improved results across these countries, overall sales of UK food and drink are down £2bn compared to pre-Covid levels – with a sharp EU sales drop the root cause.

A combination of the ongoing impacts of the Covid-19 pandemic, and new barriers to trade resulting from the new trading arrangements, have led to a decline in exports to the EU of more than a quarter since H1 2019. Exports to nearly all EU member states fell significantly, including a loss of more than £0.5bn in sales to Ireland, while sales to Germany, Spain and Italy are each down around a half since H1 2019.

The loss of UK exports to the EU contributed to reduced demand for EU ingredients for use in UK manufacturing, while import substitution by UK manufacturers and retailers also had an impact. Imports from the EU are likely to deteriorate further in 2022 after the UK’s full border controls are in place. Products of animal original were heavily impacted, with a large fall in imports of pork (-19.6 percent), cheese (-17.6 percent) and chicken (-17.9 percent). 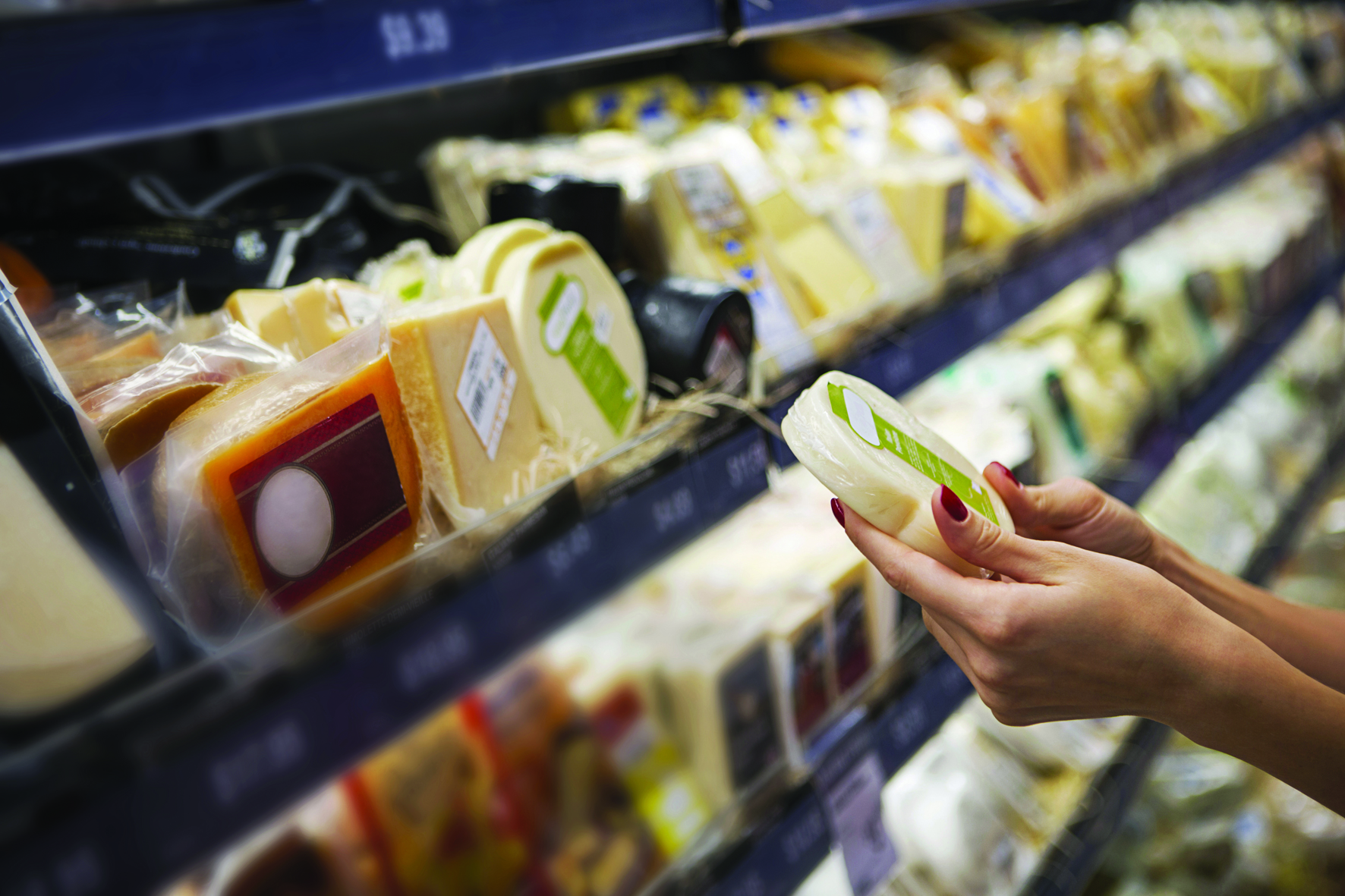 Dominic Goudie, Head of International Trade at the FDF, said: “The return to growth in exports to non-EU markets is welcome news, but it doesn’t make up for the disastrous loss of £2bn in sales to the EU. It clearly demonstrates the serious difficulties manufacturers in our industry continue to face and the urgent need for additional specialist support.

He added: “At the same time, we are seeing labour shortages across the UK’s farm-to-fork food and drink supply chain, resulting in empty spaces on UK shop shelves, disruptions to deliveries and decreased production. Unless steps are taken to address these issues, the ability of businesses to fulfil vital export orders will be impacted.”

John Whitehead, from the Food & Drink Exporters Association (FDEA), said: “There is growing evidence that the complexity of trading with the EU has led to businesses moving operations into Europe and of importers looking for alternative suppliers, contributing to the ongoing decline in both UK exports and UK jobs.”

Though non-EU related, there was a ray of positive export news on Friday as it emerged the UK and Mexican Governments has brokered a trade deal, worth £50 million, involving British pork.

Mexico was the eighth largest consumer of pork in the world and the second largest importer of pigmeat – importing more than one million tonnes annually – prior to the Covid-19 pandemic.

The deal follows more than four years of negotiations and inspections by Mexican government officials. DEFRA said Mexico is the second Latin American market to open for British pork, after the Dominican Republic.