Coffee really is a retail life-saver 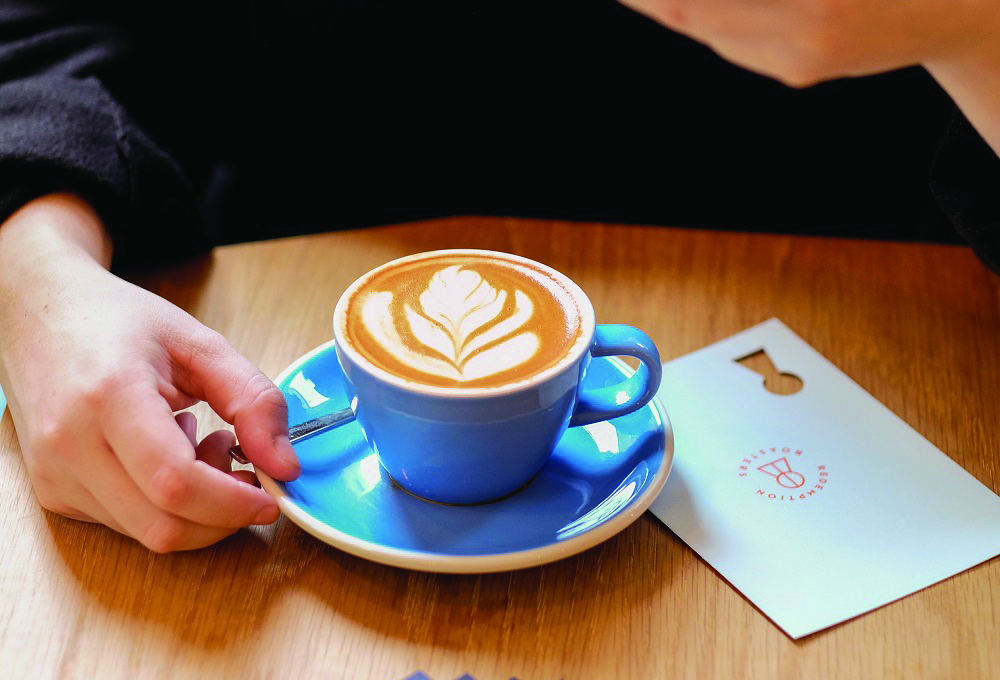 A CBI Distributive Trades Survey, whose findings were revealed at the end of last year, revealed autumn retail sales falling at their quickest rate since 2009, the height of the financial crisis. Combined with expanding online sales volumes, it has led to many high street retailers feeling the pinch. Data from Retail Futures shows that in the six years between 2012 and 2018 around 22% of shops will have closed.

But new evidence, commissioned by the UK’s paper cup manufacturers, suggests people’s habit of popping out for a coffee on-the-go is fuelling wider consumer spending on the high-street.

Three quarters (75%) of Britons said they were likely to pop into other shops on their high street when they went to get a coffee or hot drink. On average, they visit two other shops spending around £15 but 7% visited many more (an average of five).

People in the North East are hitting the shops hardest with 88% of those polled visiting other shops when out for a coffee whilst people in the West Midlands spend the most (over £20 per visit).

On average consumers are visiting their local high street twice a week with over half (55%) saying they normally grab a coffee while they are there.  Younger people (25-35) spent the most, averaging almost £20.

Men were more likely than women (36% / 32%) to say the proposed tax would negatively affect how often they visit their local high street.

Commenting on the findings Chris Stemman, Executive Director of the British Coffee Association said: “These figures are no surprise. Independent cafes and coffee chains are playing an important part in regenerating local high streets and shopping centres, providing focal points for communities. In tough and uncertain times, a cup of coffee is an affordable treat. A cup tax is a real threat to local economies and doesn’t solve this as a long term sustainability issue that needs to be dealt with through innovation, recyclable packaging, and recycling processes.”