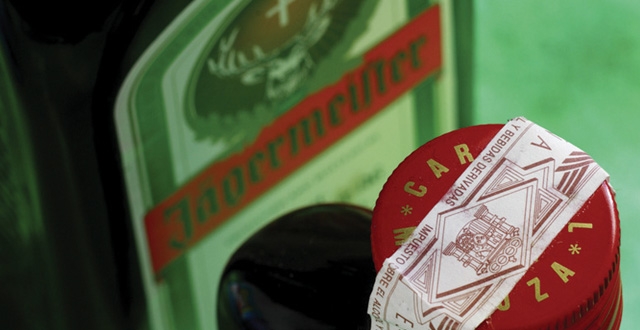 News of a record haul of illicit goods including alcohol has highlighted a pressing need for authorities to adopt tax stamps to clamp down on smuggling and secure revenue, urges the International Tax Stamp Association (ITSA).

ITSA, which is leading the global drive to highlight the role and impact of tax stamp technology, welcomed the move that saw enough alcohol to fill 12,000 baths, including 10,000 litres of contaminated liquor in the UK, seized as part of a Europol-Interpol initiative.

This was part of a three month operation involving police forces in 57 countries that led to the biggest-ever global crackdown on food and drink goods. ITSA said the seizure was a significant step forward in the battle against crime and a timely reminder that protecting consumers from illegal and dangerous fake products is paramount. However, the organisation says more has to be done to tackle illicit alcohol at source and is urging excise and revenue authorities around the world to look at the benefits of tax stamps as part of effective strategies to tackle chronic problems.

It is estimated that illicit or toxic alcohol leads to thousands of deaths a year while costing governments and authorities millions of dollars in medical treatment and lost tax revenue. As well as providing visible proof of tax payment and revenue collection, tax stamps on liquor bottles ensure quality and help to identify illicit goods for seizing and destruction by the appropriate authorities.