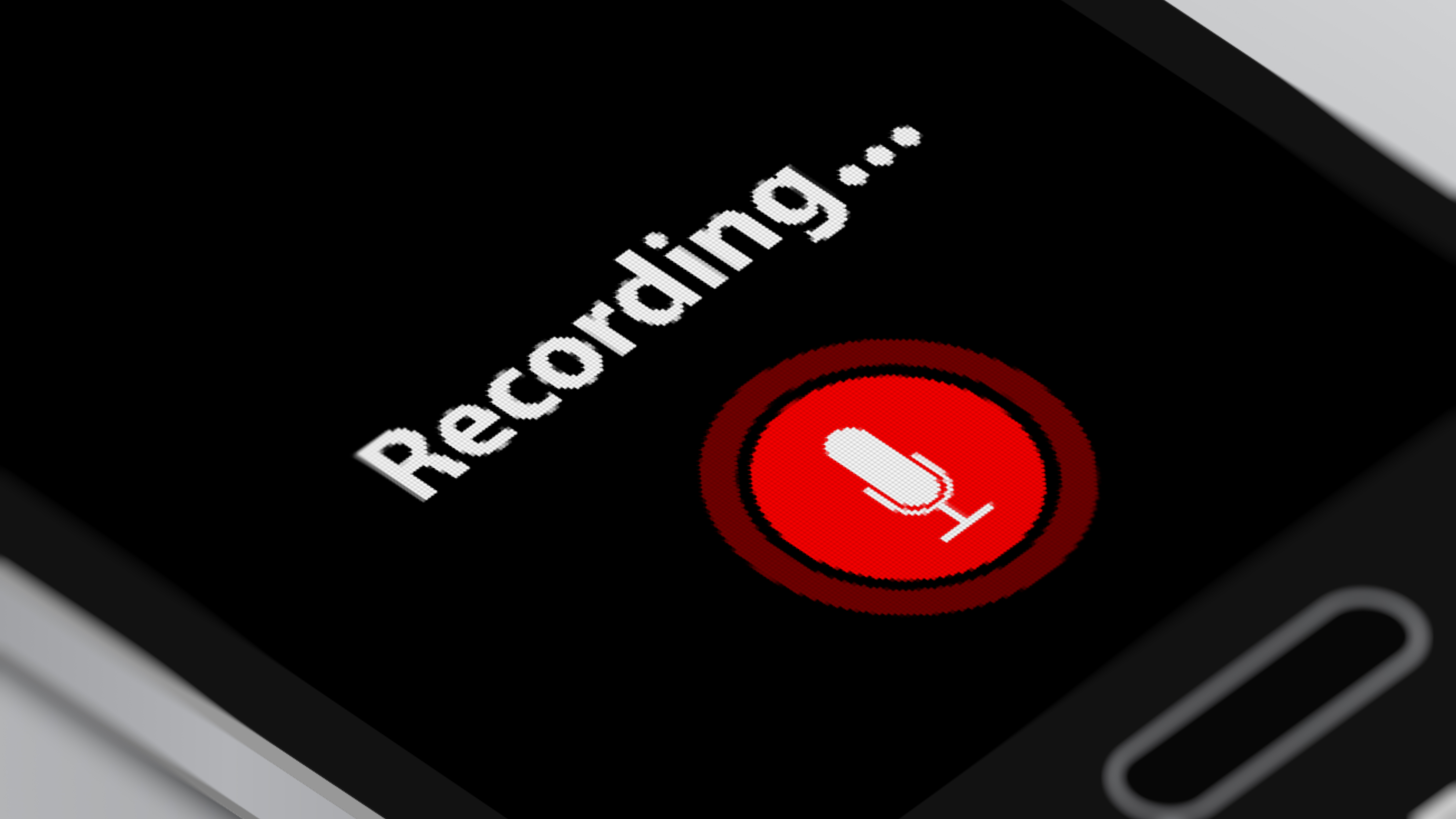 In the past decade, the issue of covert recording within the workplace has become a serious problem for organisations. While using underhand methods to record conversations would usually be considered a serious breach of privacy, a recent judgement handed down by the Employment Appeal Tribunal (EAT) has clarified that it may be acceptable in the most pressing of circumstances.

What was the judgement?
Within the EAT’s ruling, it was agreed that making a covert recording at work would normally be classed as misconduct. If an individual intends to record a conversation, then they should inform all parties first, making them aware that communications are on the record. This judgement was held in relation to the case Phoenix House v Stockman, whereby the claimant disclosed a covert recording she’d made during her employment. However, the nature of the recording was deemed too important to ignore and was accepted, despite the employer contending that her compensation should be reduced.

The context of covert recordings
When it comes to secret recordings, there are two common scenarios that most employers are faced with. The first is proving misconduct by others, where an employee will secretly record a conversation to try and catch the culprit red-handed. Such evidence will often be used to prove accusations of inappropriate behaviour, and although the employer may not condone the covert nature of the recording, its substance cannot be overlooked, particularly if the allegations are serious. The other scenario is where an individual has secretly recorded internal management processes, with a view to using evidence gathered this way during an employment tribunal or appeal.

Protected by legislation
Recording a conversation would likely constitute the collection of ‘personal data’ under the new General Data Protection Regulation 2018 (GDPR). However, it remains unclear whether an individual would face strict penalties for a breach, whereas an employer could expect substantial fines for not handling data appropriately. Meanwhile, the subject of the recording may claim that their right to a private life, under the Human Rights Act, has been infringed. Despite these legislative implications, employment tribunals have the discretion to decide whether a covert recording should be admitted as evidence.

Breach of contract
From a contractual perspective, making a covert recording can have serious implications if it’s in direct violation of pre-established principles. Within most workplaces there’s an obligation of trust and confidence between employees and employers, and secretly recording colleagues could qualify as a serious breach of contract. For this reason, most employers openly express prohibition on such practices, creating policies that warn staff and make such actions a disciplinary offence.

Taking the necessary steps
There are clear practical steps that should be taken to strengthen an employer’s position should a covert recording surface. Firstly, it’s important to make people aware that such recordings seriously undermine trust between individuals, and dismissal could be the ultimate consequence for breaking that trust. While implementing such a policy will improve transparency throughout the business, it should be worded carefully, bearing in mind the practicality of gaining consent during informal social settings with colleagues. It’s also advisable to remind managers of their responsibilities, encouraging them to avoid saying anything which may suggest bad faith.

Protecting your business…
Whether we like it or not, the availability of technology has given people the opportunity to secretly record at will. While such actions are generally treated as misconduct and discouraged within businesses, there are instances that qualify as ‘pressing circumstances’. It’s therefore wise to make staff aware of all the consequences should an issue occur