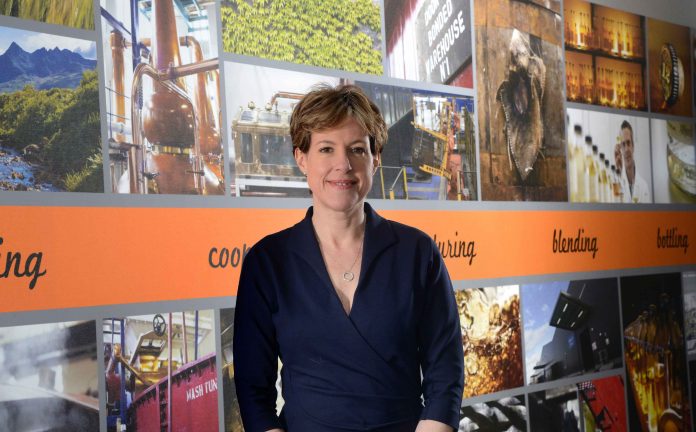 Karen Betts – currently head of the Scotch Whisky Association (SWA) – is to become the new Chief Executive of the Food & Drink Federation.

Karen has led the SWA since 2017. A lawyer by background, she previously had a two decade career in the Foreign Office and Diplomatic Service, latterly as HM Ambassador to Morocco. She will succeed Ian Wright, who steps down at the end of 2021 after seven years in the role.

Announcing the appointment, FDF President Jon Woods said: “Karen Betts has an outstanding track record of achievement representing both our country, and one of our most important and valuable industries.”

He added: “This is a time of unprecedented change and opportunity for the food and drink industry. As we emerge from the challenges of Brexit and Covid-19, Karen will bring great understanding of, and experience in, working closely with Governments and some of the world’s biggest consumer goods companies. She has spent the last four years speaking for an industry with deep provenance and a range of businesses of all sizes determined that they, too, should be heard. We are confident that Karen is the person to lead the FDF into an exciting and successful future.”

Karen has been CEO of the SWA, the representative body for the Scotch Whisky industry, since May 2017. 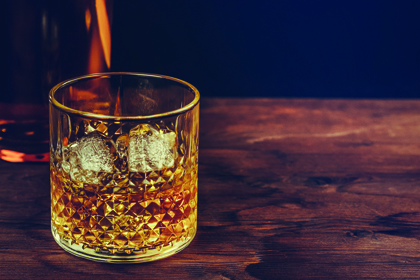 Under her leadership, the industry has successfully navigated significant changes to global trade, including the UK’s departure from the EU and transatlantic trade wars, as well as challenges in the UK, not least those arising from the Covid-19 pandemic.

Prior to her role at the SWA, Karen had a 16-year career in the Foreign & Commonwealth Office (FCO), fulfilling a variety of roles in London and overseas. These included British Ambassador to Morocco and Counsellor to the British Embassy in Washington, as well as roles at the UK’s Permanent Representation to the EU in Brussels and the British Embassy in Baghdad. In London, she served in the Cabinet Office, the Joint Intelligence Organisation and in a range of roles in the FCO.

Before joining the FCO, Karen worked as a lawyer for Clifford Chance in London and Hong Kong. She is an Adviser to the UK Government’s Board of Trade, the Chair of the CBI’s International Trade and Investment Council, a member of the Scottish Government’s Trade Board and a Trustee of Raleigh International.

She said: “I am delighted to have been appointed as the Food and Drink Federation’s new Chief Executive, to represent the huge range of companies that keep food on our tables and make up UK’s largest manufacturing industry. These are rapidly changing times, with challenges and opportunities for the industry to grasp in everything from addressing climate change, to skills and livelihoods, and healthy diets. I am looking forward to working with the FDF’s members, the FDF team, with government and other organisations as we find the best answers to these questions for all involved.”