Are CEOs the new politicians? 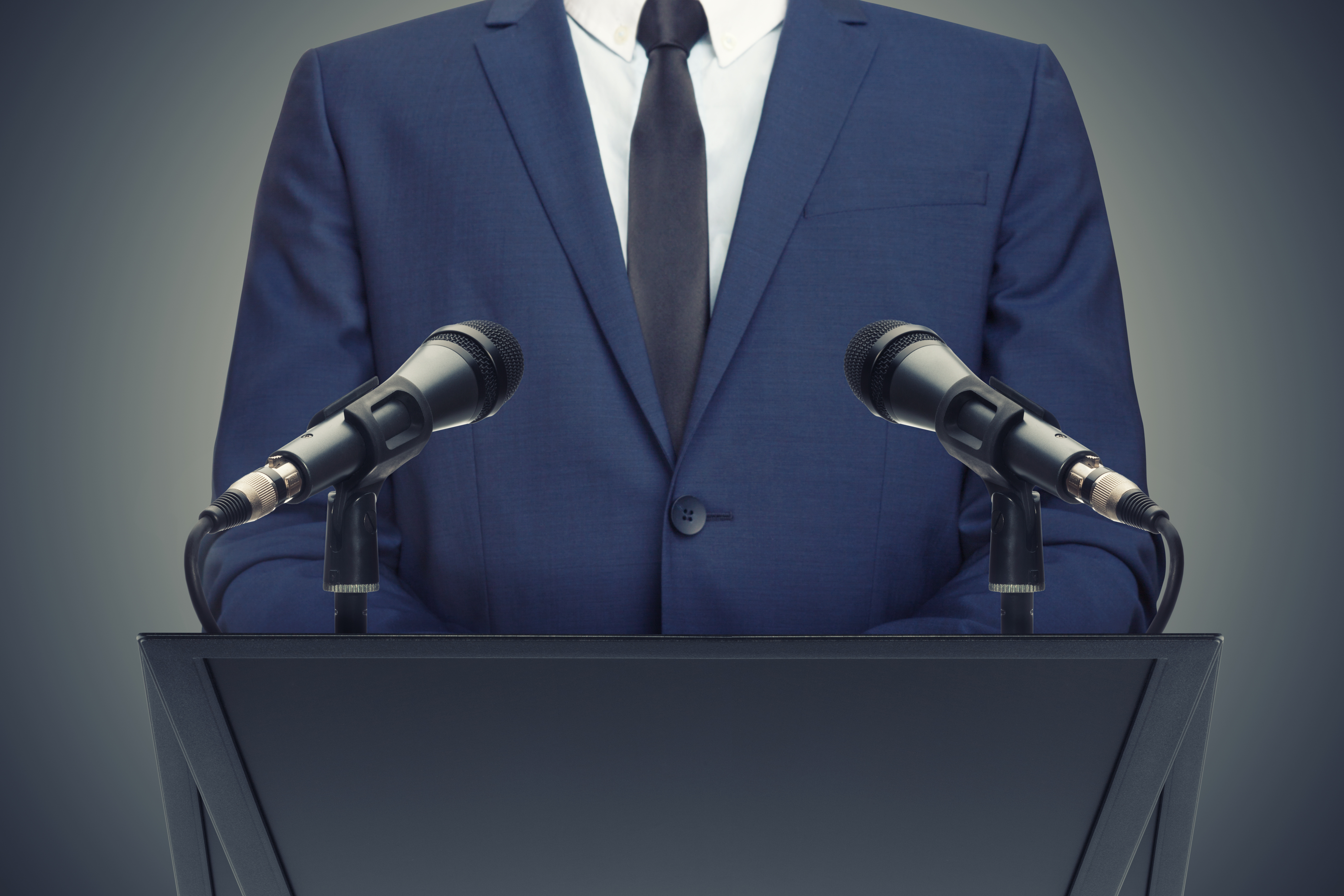 Global CEOs are speaking out against perceived injustices on social, political and environmental issues. Could this new wave of corporate political activism sway events like the US election? By Debbie Haski-Leventhal

As the US presidential election approaches, a new wave of corporate political activism is taking hold with many multinational companies feeling the need to speak up and start voicing their concerns about the policies of the Trump Administration.

Corporate political activism occurs when companies take a stand to use their brand and resources to address a perceived social problem, to advocate for policy change, or act to influence public opinion.

This goes beyond the ultra-wealthy — who happen to lead successful companies — sponsoring a presidential candidate. Instead, in this form of activism, companies target the general public, consumers, governments and other stakeholders as either allies or as opponents in a battle for a cause. This activism can be, but is not always, aligned to a company’s strategy, brand or core values.

Corporate political activism has gained significant traction over the past four years. Throughout the Trump presidency, many executives felt the need to stand up for what they believe in and to speak out in the face of perceived injustice.

In the face of perceived morally lacking political leadership, companies have become vocal. Hundreds of CEOs, who typically would not leverage their brand for political purposes, started speaking publicly on issues that mattered to them and to their stakeholders.

Mostly based in the US, they have spoken out on hot-button issues such as climate change, LGBTQ+ rights, immigration, equal pay, abortion rights, gun control, race relations and the Black Lives Matter movement.

An analysis of US CEOs and companies shows they have been particularly emboldened since 2017 following Trump’s actions or comments made on several topical issues.

These include the US withdrawal from the Paris Agreement on climate change, the barring of transgender service members from the US military, Trump’s response to the Charlottesville protests, ending the Deferred Action for Childhood Arrivals program and the 2017 travel ban against seven Muslim countries.

In total, 425 corporate responses were counted, with seven companies speaking up in opposition to all five events: Apple, Airbnb, Box, Facebook, Intel, Microsoft and Salesforce.

For example, in response to Trump’s immigration ban, Airbnb launched its #WeAccept campaign, announcing it would provide free housing to refugees unable to enter the US and pledged to donate $US4 million to the International Rescue Committee.

Ride-hailing company Lyft was even more explicit in its resistance:

“This weekend, Trump closed the country’s borders to refugees, immigrants, and even documented residents from around the world based on their country of origin. Banning people of a particular faith or creed, race or identity, sexuality or ethnicity, from entering the U.S. is antithetical to both Lyft’s and our nation’s core values. We stand firmly against these actions and will not be silent on issues that threaten the values of our community.“

But can this wave of corporate political activism influence the result of the upcoming US election?

Corporates are already taking action to encourage early voting for the US election to be held on Tuesday, 3 November.

According to the Financial Times, hundreds of American companies including Amazon, Starbucks and Target have pledged to give employees time off to vote on election day, casting themselves as leading ‘a civic renaissance’ as they lobby to promote early voting.

Other companies find different ways to hold sway. Twitter regularly removes tweets from Trump that it says violate Twitter rules for being inaccurate or false. In May, Twitter added a fact-check tag to two Trump tweets that falsely claimed that mail-in ballots cast in California would be “substantially fraudulent” and would result in a “Rigged Election.”

Soon after, Facebook removed a Trump campaign ad that featured an inverted red triangle, a symbol once used by the Nazis to tag suspected communists and other political opponents. Facebook CEO Mark Zuckerberg later publicly denounced remarks made by Trump, stating in a letter that he was “deeply shaken and disgusted by Trump’s incendiary rhetoric”.

The most powerful and daring example of corporate political activism came this week from Patagonia. The international apparel company that always stood up strongly for sustainability, features a new clothing tag that reads, “Vote the a-holes out” on the back of its shorts in an attempt to stand up to climate deniers. Patagonia’s political tag went viral after Twitter users posted a photo of the tag on September 11.

However, as the election approaches, some companies seem to be going quiet, perhaps avoiding accusations of meddling too much in the democratic process. It is worth following the business discourse as the election draws closer, not to mention the fall-out in the days after, to further examine the new wave of corporate political activism.

Debbie HASKI-LEVENTHAL is a Professor in Management at Sydney’s Macquarie Business School. She’s a scholar of CSR and responsible management education, an author, TED speaker and change maker.